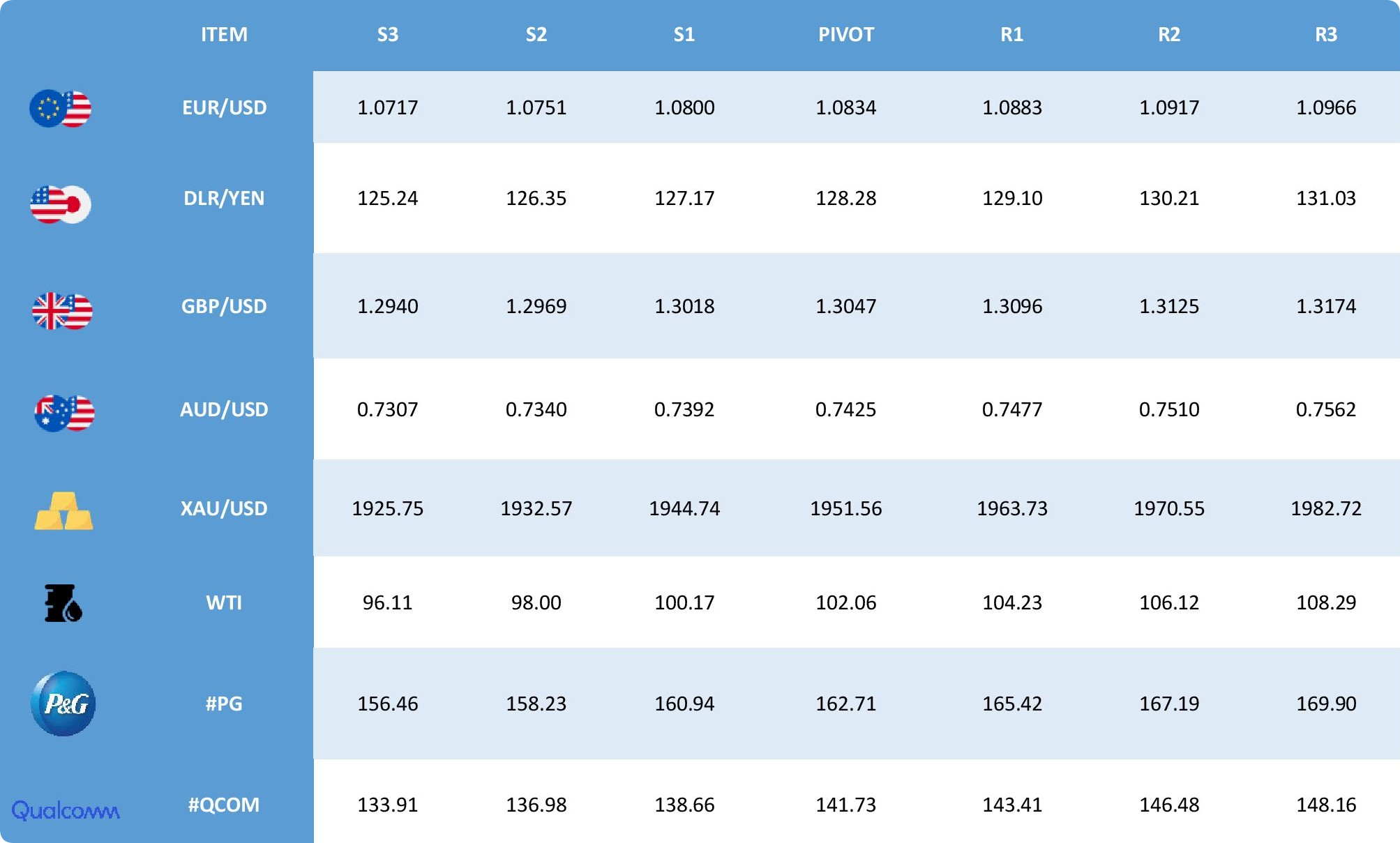 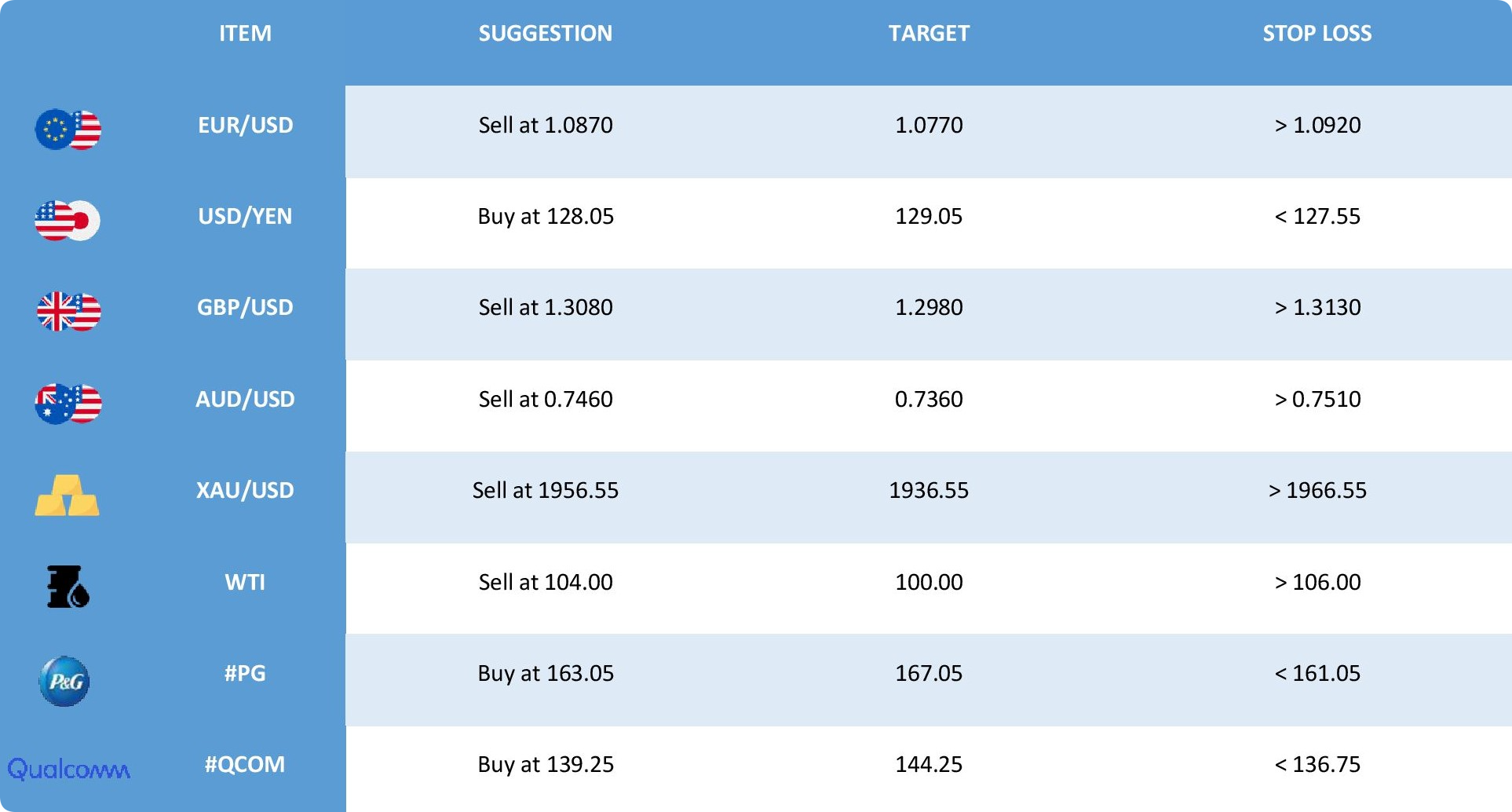 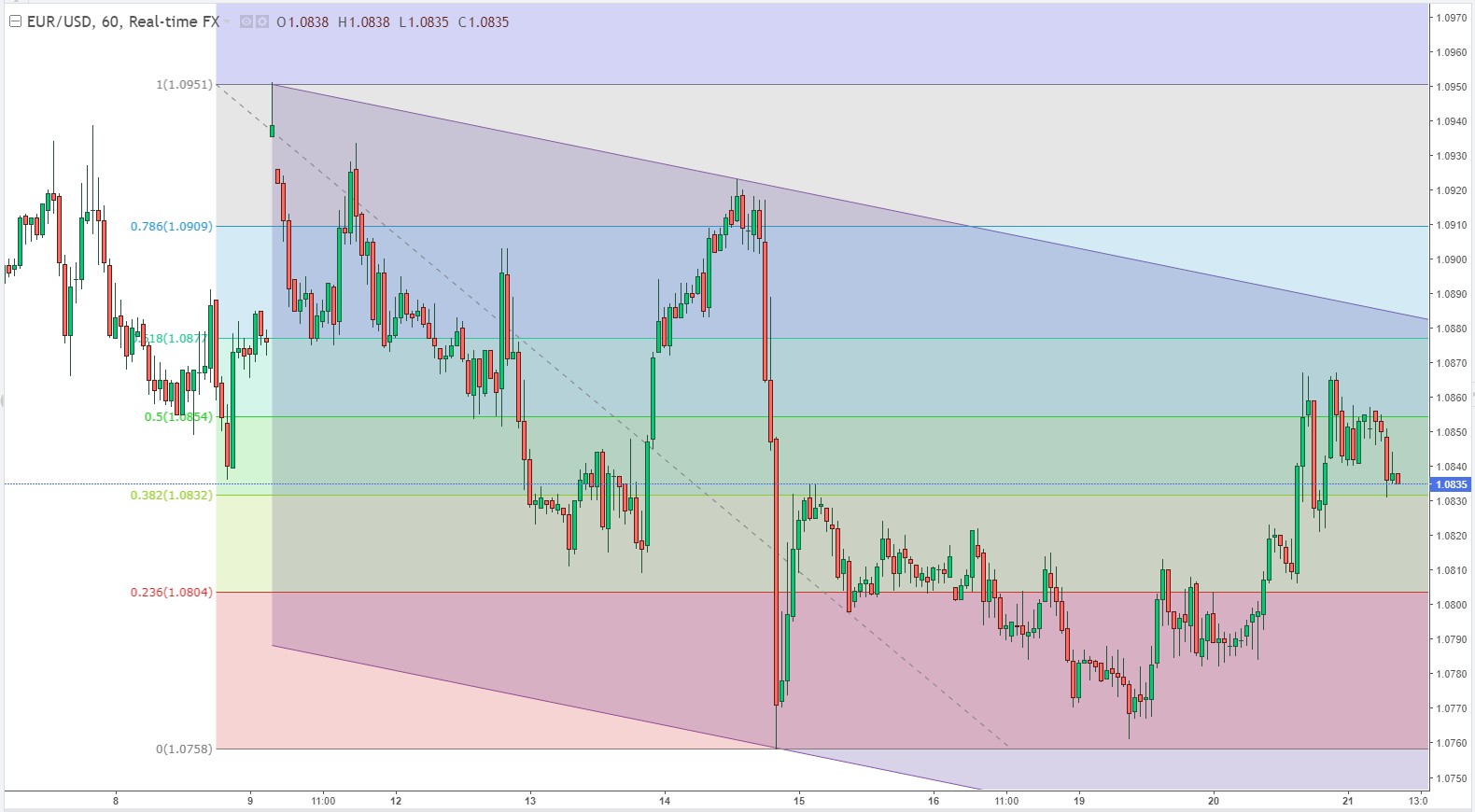 The EUR/USD is holding onto gains and is testing daily highs around 1.0860 on American hours, supported by a correction of the US dollar across the board. Comments from European Central Bank officials on Wednesday mentioned the possibility of a rate hike during the fourth quarter, undermining partially Lagarde’s message of last week. German inflation data for March came in above expectations and Industrial Production increased in the Eurozone in February. The comments and the numbers helped the euro. 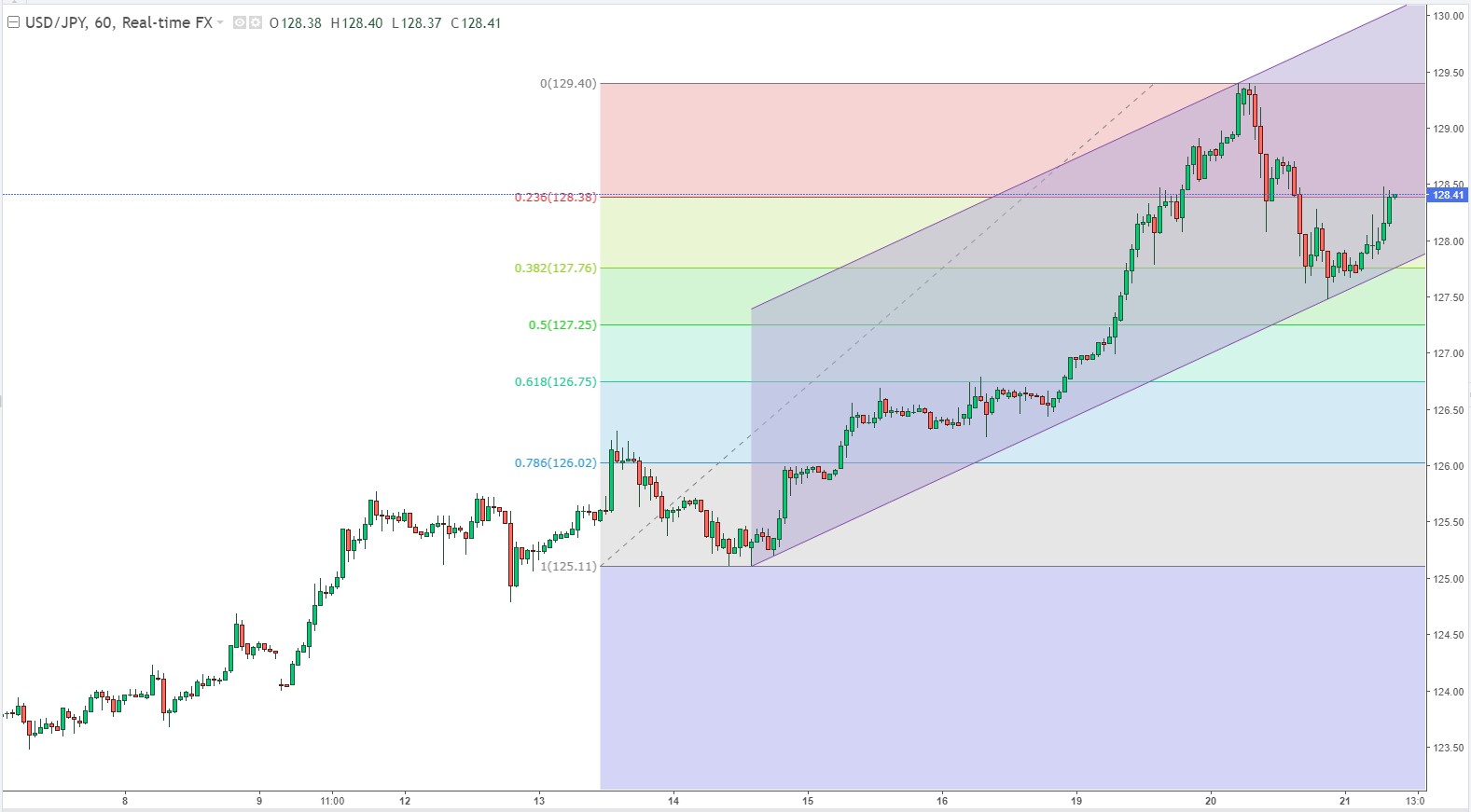 USD/JPY turned south after rising toward 129.00 earlier in the day and was last seen trading deep in negative territory near 128.00. The more-than-2% decline witnessed in the 10-year US T-bond yield seems to be weighing on the pair on Wednesday. Bank Of Japan Governor Haruhiko Kuroda said that sharp moves in the Japanese yen could have negative impacts on the domestic economy. This, along with a generally weaker tone around the equity markets, benefitted the safe-haven JPY and acted as a headwind for spot prices. The downside, however, remains cushioned amid a big divergence in the monetary policy stance adopted by the BoJ and the Fed. GBP/USD has turned north after having tested 1.3000 early Wednesday. The pair continues to inch higher toward the 1.3050 resistance area and it needs to clear that level to attract buyers. The broad-based selling pressure surrounding the greenback is fueling GBP/USD's recovery during the European session. At the time of press, the US Dollar Index, (DXY) which advanced to its highest level in nearly two years above 101.00 on Tuesday, was falling 0.5% on the day near 100.50. The AUD/USD pair maintained its bid tone through the early North American session and was last seen trading around the 0.7430 region, just a few pips below the weekly high. The Reserve Bank of Australia (RBA), through its minutes from the April Board meeting, sent a hawkish message and provided a strong hint that a rate hike is coming sooner than expected. The RBA said that quicker inflation and a pickup in wages growth have moved up the likely timing of the first interest-rate increase since 2010. 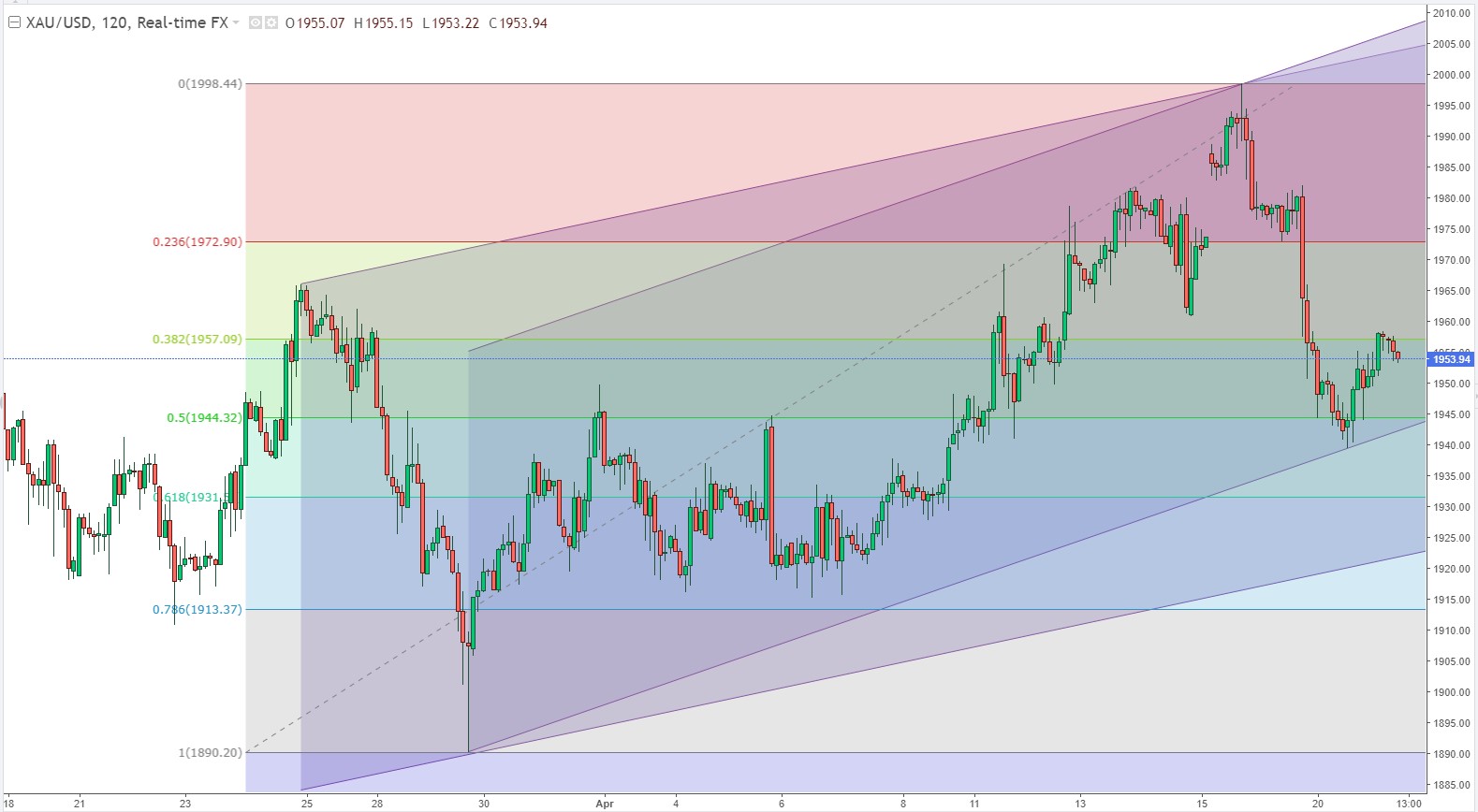 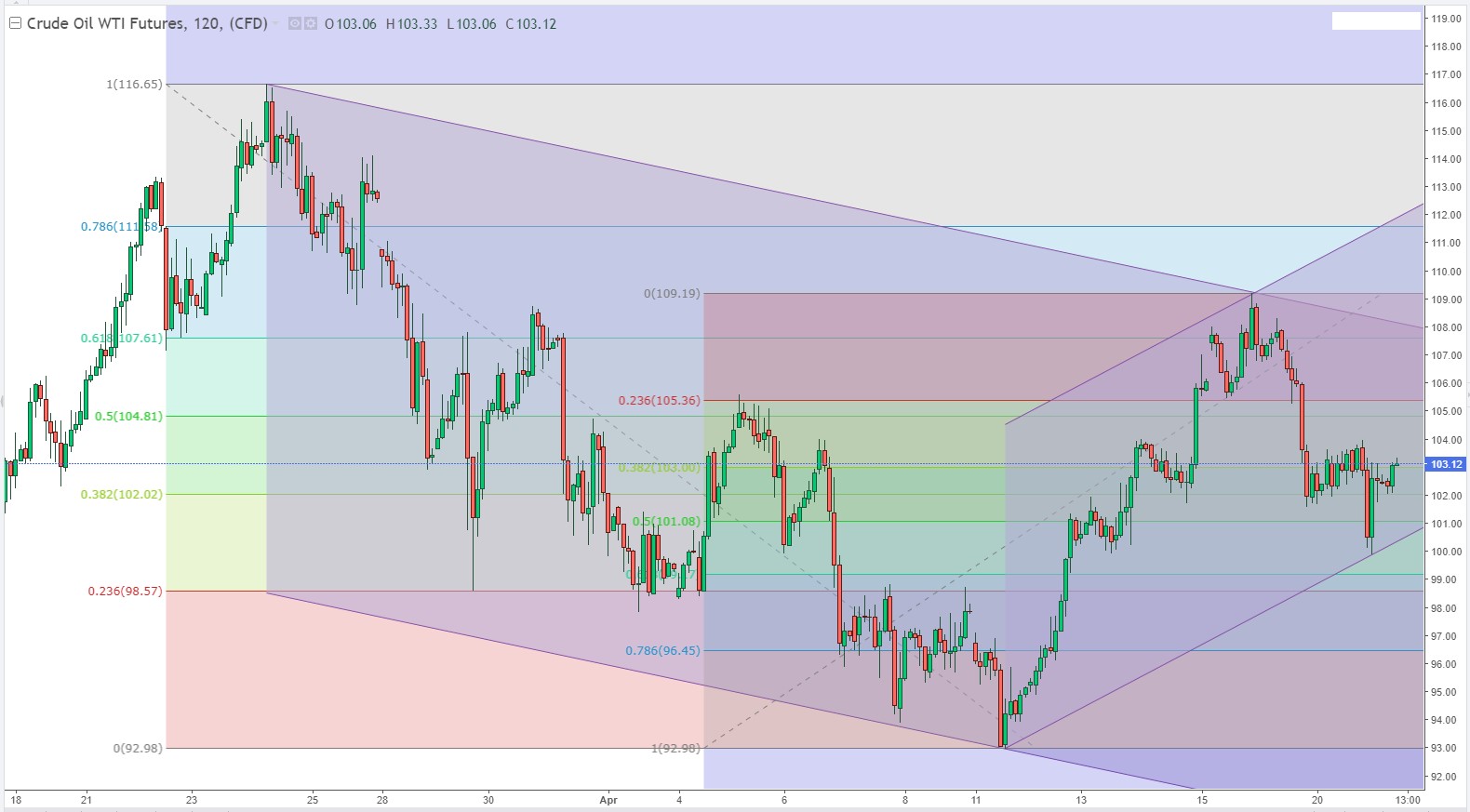 Oil prices rebounded on Wednesday as a drop in U.S. oil inventories and concerns over tighter supplies from Russia and Libya drove a recovery from the previous session’s sharp losses. Brent crude LCOc1 futures rose 65 cents, or 0.6%, to $107.90 a barrel by 9:11 a.m. ET. The front-month WTI crude CLc1 futures contract, which expires on Wednesday, rose $1.06, or 1%, to $103.62 while the second-month contract gained 77 cents to $102.82. The two main benchmarks had fallen by 5.2% in volatile trading on Tuesday after the International Monetary Fund (IMF) cut its global growth forecast by almost a full percentage point, citing the economic impact of Russia’s war in Ukraine and warning that inflation. 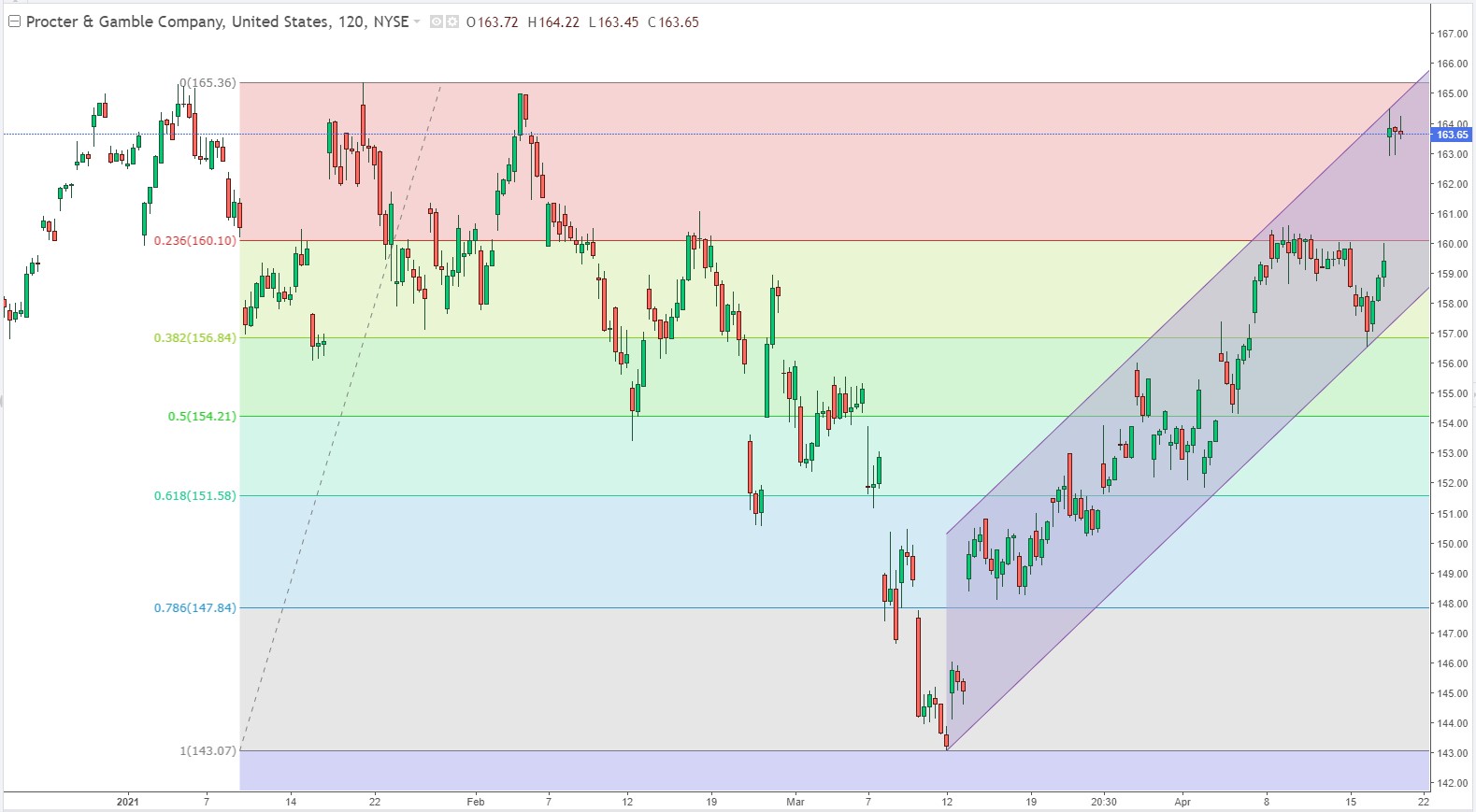 The Procter & Gamble Company PG has posted better-than-expected third-quarter fiscal 2022 results. The top and bottom lines not only surpassed the Zacks Consensus Estimate but also grew year over year. Consequently, management lifted its fiscal 2022 outlook. PG stock gained 19.4% last year compared with the industry’s 5.3% growth. Procter & Gamble’s adjusted earnings of $1.33 per share moved up 6% from core earnings of $1.26 per share in the year-ago quarter. This can be attributable to higher sales and lower outstanding shares. The figure also outpaced the Zacks Consensus Estimate of $1.28. Currency-neutral net EPS rose 10% year over year. PG stock higher 4.24 (+2.66%) closed at 163.65 on Wednesday. Wall Street expects a year-over-year increase in earnings on higher revenues when Qualcomm reports results for the quarter ended March 2022. The earnings report, which is expected to be released on April 27, 2022. This chipmaker is expected to post quarterly earnings of $2.91 per share in its upcoming report, which represents a year-over-year change of +53.2%. Revenues are expected to be $10.58 billion, up 33.3% from the year-ago quarter. The consensus EPS estimate for the quarter has been revised 1.46% lower over the last 30 days to the current level. QCOM stock lower 0.71 (-0.50%) closed at 140.34 on Wednesday.