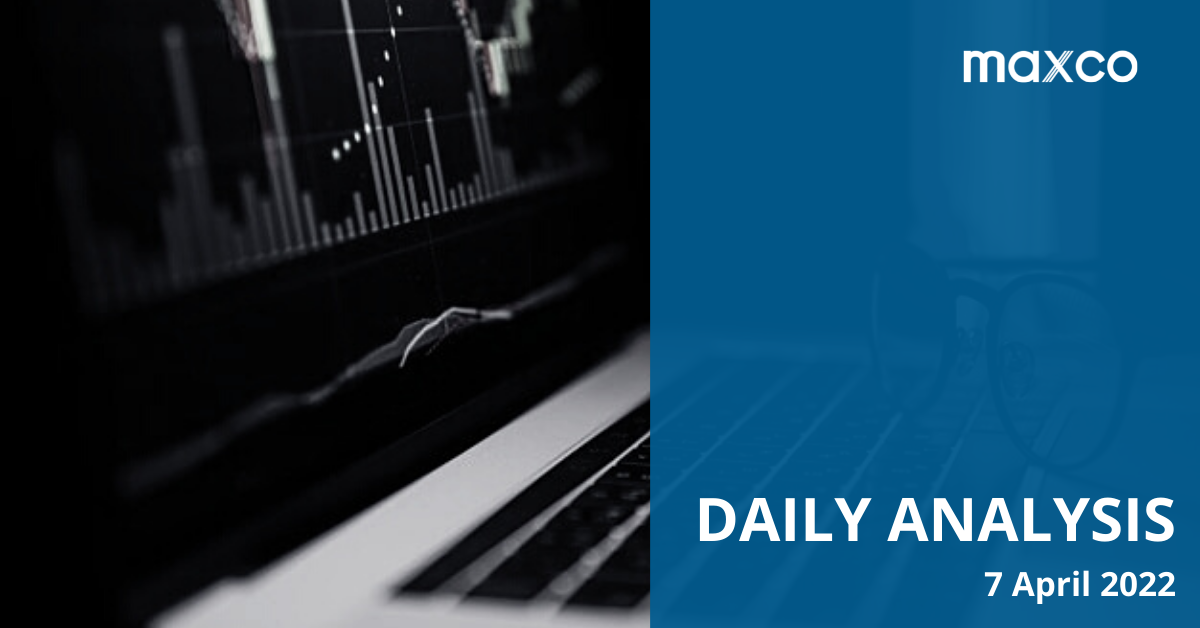 The EUR/USD pair trades near its weekly low at 1.0873 following the release of the FOMC Meeting Minutes. The document reminded market participants that the US Federal Reserve is determined to move the monetary policy to neutral “expeditiously.”

Earlier in the day, US President Joe Biden announced an executive order to ban new investments in Russia. European leaders, on the other hand, were unable to reach an agreement on banning Russian coal, although they said it was due to a technical issue and that they would discuss it again on Thursday. Meanwhile, European Commission President Ursula von der Leyen said that new sanctions against the Kremlin would not be the last. 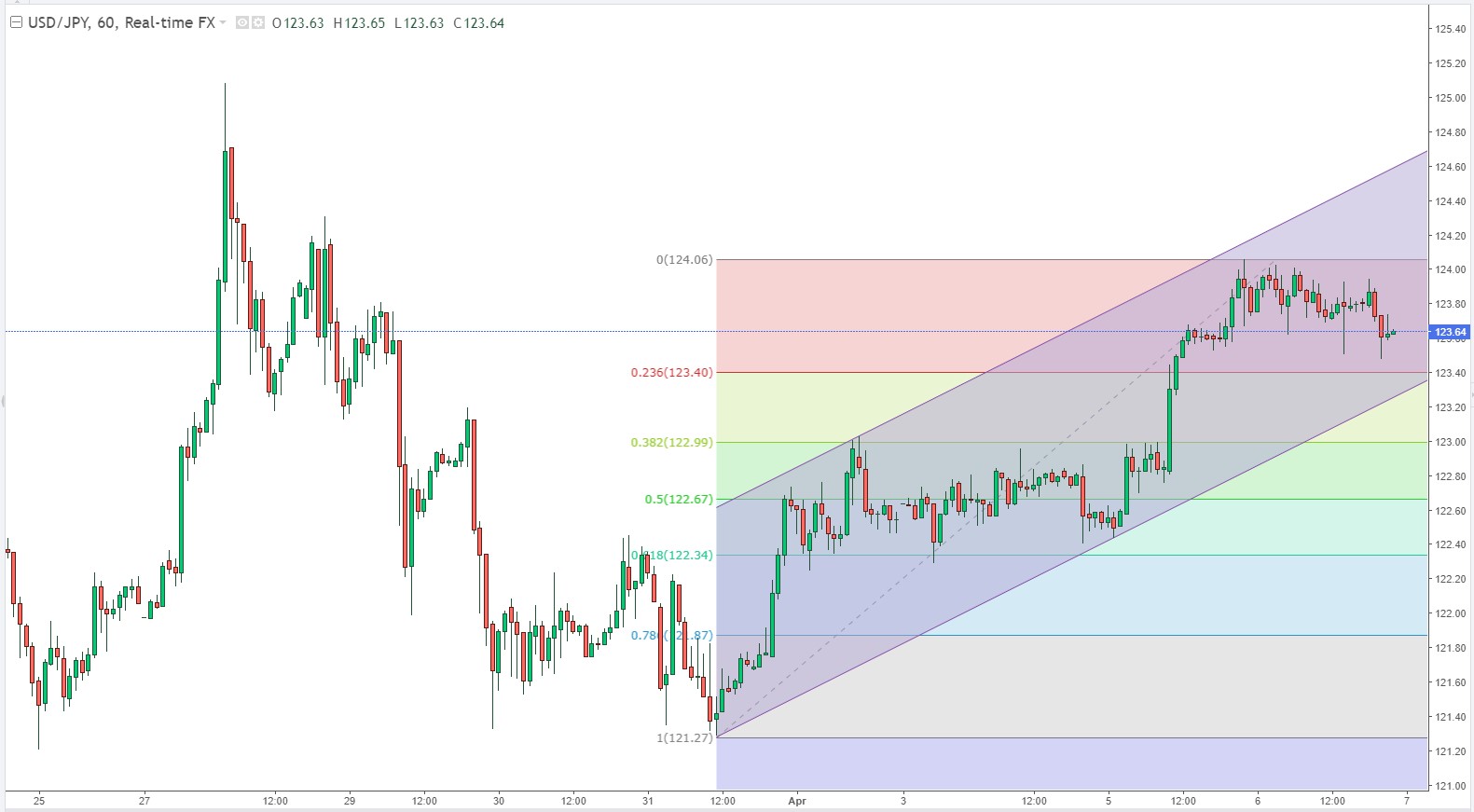 The USD/JPY advances in the North American session amid a risk-off market mood, courtesy of Fed speaking, the continuation of the Russian-Ukraine war, and China’s economy about to slow, as reported by Manufacturing and Services PMIs, which fell below the expansion levels. At the time of writing, the USD/JPY is trading at 123.87. US equities remain trading in the red, with losses between 0.89% and 2.66%.

Greenback remains buoyant, as shown by the US Dollar Index, a measure of the buck’s value vs. its peers, up 0.25%, sitting at 99.742, underpinned by the 10-year US Treasury yield up to six basis points, currently at 2.622%. USD/JPY seesawed around the 123.50-124.00 range ahead of the release of the FOMC March meeting. Once unveiled, the USD/JPY dipped towards the daily lows at 123.46 but recovered some ground and is aiming towards the 124.00 mark. GBP was the strongest currency immediately after the release of the Federal Open Market Committee minutes, popping to 1.3107 before dropping to post minutes lows of 1.3056 when the US dollar finally broke to the upside.  DXY, an index that measures the greenback vs a basket of six rival currencies, has run to the highest level for 2022 at 99.769 following the minutes that showed that the Federal Reserve officials expressed anxiety about inflation.

The FOMC members have finalized plans to shrink bond holdings in an aggressive effort to curb rising prices. The Fed is preparing to shrink the $9tn balance sheet at a pace of roughly $95bn a month. Many officials say one or more 50bps rate hikes may be warranted and many members sought a 50bps March hike if there was not a Ukraine war. The US dollar is ramping up in wake of the release of the latest The Fed meeting minutes and this has pushed AUD/USD to fresh session lows back below the 0.7500 level. That means the pair is now trading lower by more than 1.0% on the day, having already been under pressure prior to the release of the Fed minutes, likely as a result of the sharp pullback being seen across global equity and commodity markets. The Aussie has a strong correlation to both risk appetite and the prices of commodities such as oil, copper and other energy and metal prices.

With the Aussie now trading back in the 0.7500 area, it has more than unwound Tuesday’s post-hawkish RBA meeting gains that saw it at one point rally as highs as the 0.7660s on Tuesday. That's a roughly 2.0% drop from weekly peaks. Now that AUD/USD is trading back within last week’s ranges (when it spent practically the entire week within a 40 pips of the 0.7500 level). 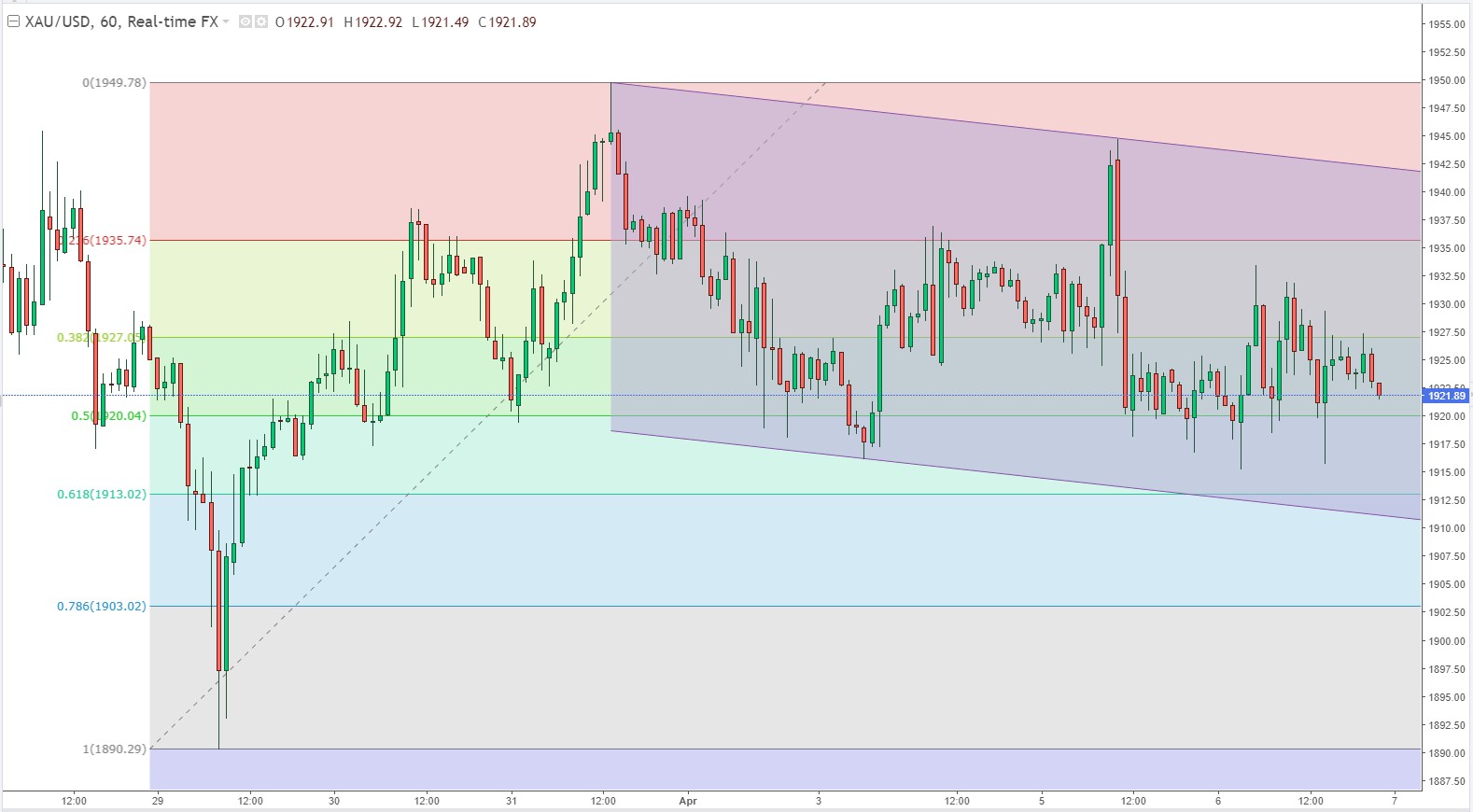 The gold price is firming up in what is considered to be a knee-jerk bout of small-time volatility following the Federal Open Market Committee minutes that arrived hawkishly. The DXY, an index that measures the greenback vs a basket of six rival currencies, jumped to the highest level for 2022 at 99.769 following the minutes that showed that the Federal Reserve officials expressed anxiety about inflation.

The gold price is under pressure on Wednesday but contained within a familiar range as it continues to trade sideways on the daily chart. At the time of writing, at $1.922.10, XAU/USD is down 0.06% and has travelled between a high of $1.933.58 and a low of $1.915.08. The impact of a stronger dollar is set to be muted as geopolitics dominate the market. Subsequently, gold price is expected to stay above the $1.900 level throughout the year. Oil futures fell on Wednesday following a surprising rise in U.S. crude stocks and after news that large consuming nations would also release oil from reserves in conjunction with the United States to counter supply worries. Member states of the International Energy Agency (IEA) will release 120 million barrels from strategic reserves, including 60 million from the United States, according to two sources familiar with the matter.

Brent crude futures declined 5.22% to $101.07 per barrel. U.S. crude settled 5.6% lower at $96.23 per barrel. Crude markets have been through weeks of volatility, with prices surging on supply concerns after Russia’s invasion of Ukraine and subsequent sanctions on Moscow by the United States and its allies. If a company can keep growing earnings per share (EPS) long enough, its share price will eventually follow. That means EPS growth is considered a real positive by most successful long-term investors. We can see that in the last three years Coca-Cola grew its EPS by 14% per year. That's a good rate of growth, if it can be sustained. Coca-Cola maintained stable EBIT margins over the last year, all while growing revenue 17% to US$39b.

Since Coca-Cola has a market capitalization of US$273b, we wouldn't expect insiders to hold a large percentage of shares. But we do take comfort from the fact that they are investors in the company. Indeed, they have a glittering mountain of wealth invested in it, currently valued at US$1.8b. This suggests to me that leadership will be very mindful of shareholders' interests when making decisions. KO stock higher 0.63 (+1.01%) closed at 63.10 on Wednesday. The ClearBridge Sustainability Leaders Strategy outperformed its Russell 3000 Index benchmark during the fourth quarter. On an absolute basis, the Strategy had gains in nine of 10 sectors in which it was invested (out of 11 sectors total). The main contributors were the IT, consumer discretionary, and health care sectors.