The euro has failed to preserve its strength after rising sharply against the dollar with the initial reaction to the European Central Bank's (ECB) decision to end the QE sooner than planned on Thursday. EUR/USD stays on the back foot near 1.1000 early Friday and the pair is likely to extend its slide toward 1.0940 unless buyers manage to lift it back above 1.1040. Following its March policy meeting, the ECB announced that the Asset Purchase Programme (APP), which was scheduled to end at the end of the year, will now end in the third quarter. In the policy statement, the ECB added that it stands ready to reverse changes made to the APP if the outlook changes. The USD/JPY is ready to finish the week on a higher note, on a risk-on market mood, underpinned by higher US Treasury yields, led by the 10-year T-note sitting at 2.01%. At the time of writing, the USD/JPY is trading at 117.00. Risk appetite increased during the European session when Russian President Putin expressed that has been a “certain positive shift” in talks with Ukraine while keeping hopes of a possible meeting with his counterpart, the Ukrainian President Zelensky, alive.

The British pound has met fresh selling pressure early Friday and has slumped to its weakest level since November 2020 near 1.3050. Unless the pair manages to stage a rebound and hold above 1.3100, it is likely to extend its slide toward 1.3000 in the near term. The data published by the UK's Office for National Statistics revealed that the economy grew by 0.8% on a monthly basis in January, compared to the market expectation of 0.2%. Additionally, Industrial Production and Manufacturing Production expanded by 0.7% and 0.8%, respectively, in the same period and both of these prints surpassed analysts' estimates. 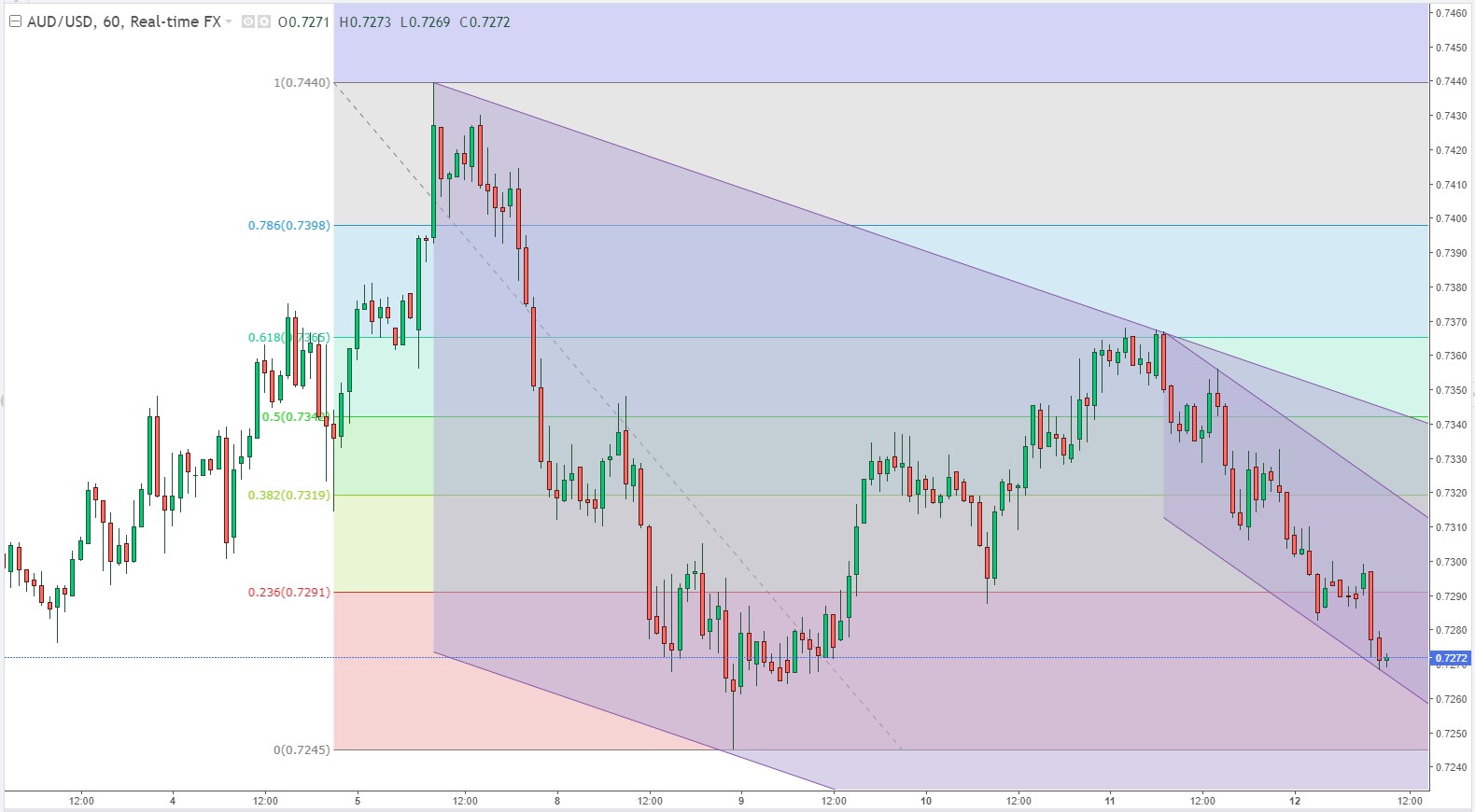 The AUD/USD pair braces a positive open amid progress in a ceasefire between the Kremlin and Kyiv as U.S. Deputy Secretary of State Wendy Sherman said Russia was showing signs of willingness to engage in substantive negotiations about ending a conflict on Sunday, as per Reuters. This is likely to bring a reversal in sentiments of the market and risk-perceived assets will underpin against the safe-haven assets. The major is expected to extend its gains after breaching January 12 high at 0.7314. Gold prices have sensed support near 200-period EMA at $1.97. Gold (XAU/USD) is likely to juggle on Monday as broader risk-off impulse may provide tailwinds on the downside while upside gains will remain capped on a likely hawkish stance this week. The odds of an interest rate hike decision by the Federal Reserve (Fed) are very much lucrative; however, the concept that will hold the nerves of investors will be the extent of the interest rate hike. Gold prices are getting mixed cues from the Russia-Ukraine war headlines. At once, U.S. Deputy Secretary of State Wendy Sherman said Russia was showing signs of willingness to engage in substantive negotiations about ending a conflict on Sunday. While, on the risk-off impulse side, Russian missiles attack on large Ukrainian base near the border with NATO member Poland escalated fears of third world war. 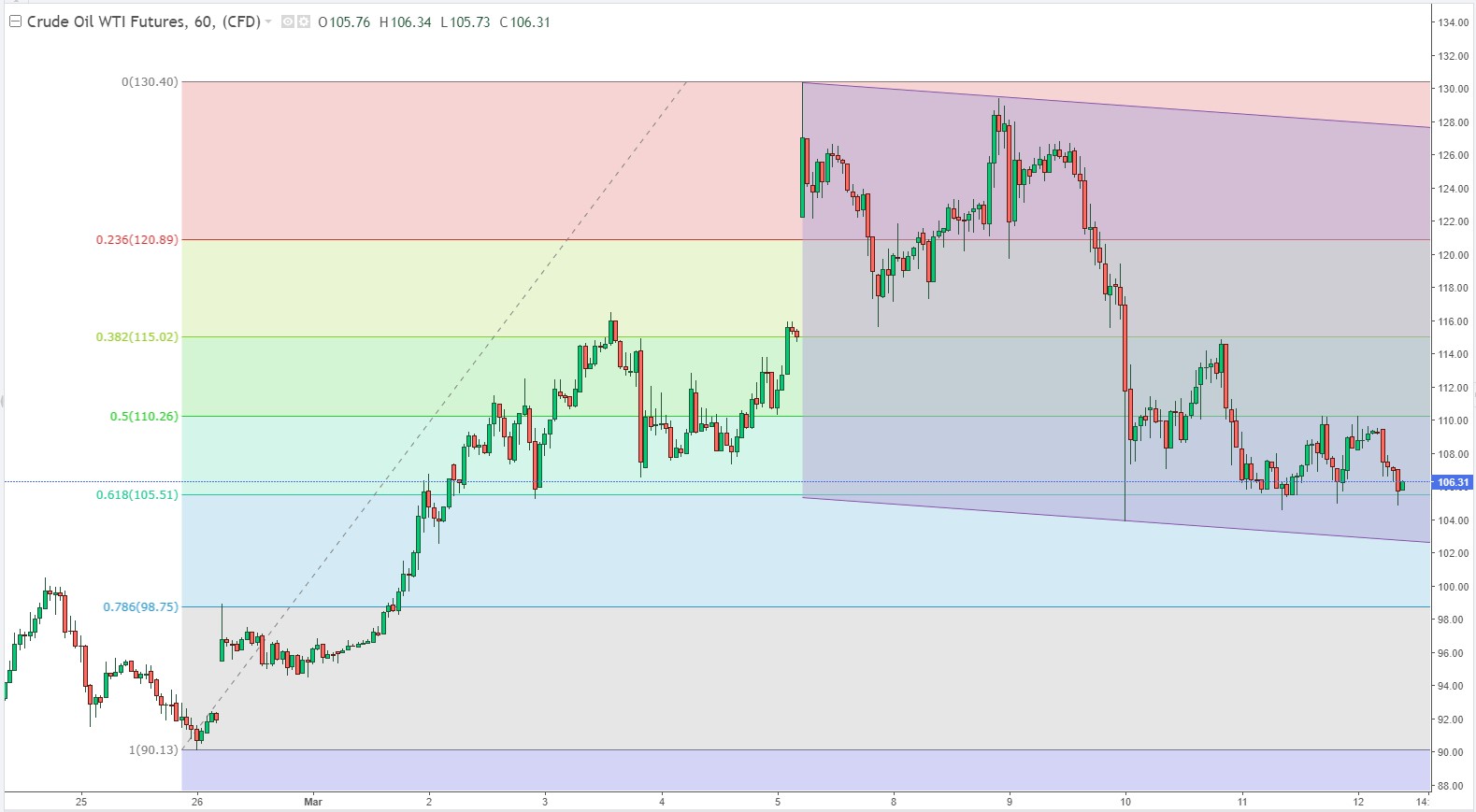 West Texas Intermediate (WTI), futures on NYMEX, having attracted some significant offers near $126.51 on Tuesday, has been plunging continuously on easing supply fears after the OPEC allies’ thumbs up to the urge of increasing supply. Oil prices fell like there is no tomorrow after hitting multi-year highs at $126.51.The black gold has plunged almost 18% in the last three trading sessions. Investors dumped the black gold after the US urged the oil producers to increase their production. In response to that, the OPEC member UAE favored to pump more oil to fix the galloping deviation in the demand-supply mechanism. 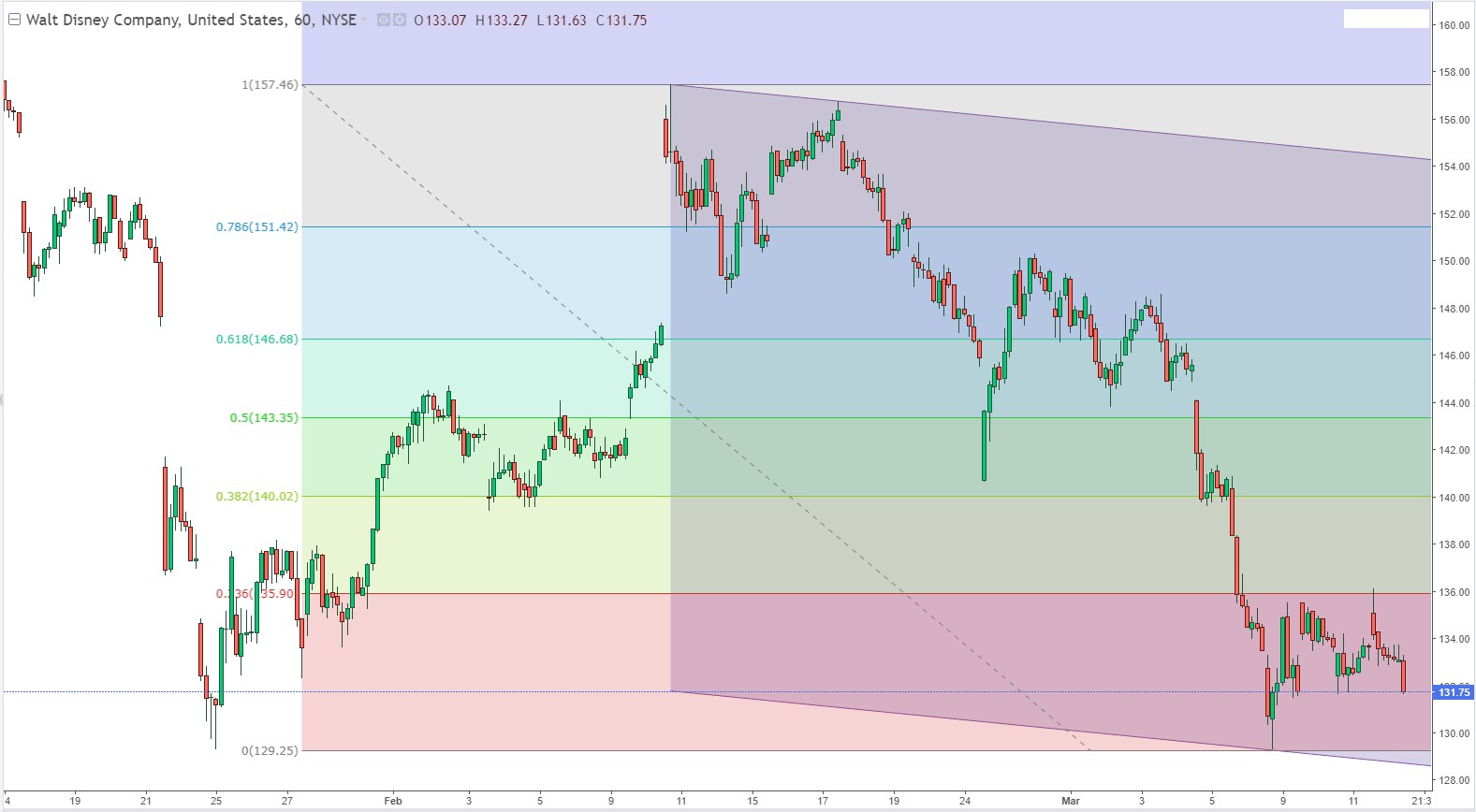 Shares of Walt Disney (NYSE:DIS) are down over 30% in the last year. That performance is decoupled from Disney's actual results, where the performance of its theme park and streaming businesses has continued to improve. Disney reported revenue growth of 34% year over year last quarter and added 11.7 million subscribers for Disney+. HBO Max launched an ad-supported subscription plan last year for $9.99 per month, which was $5 lower than the regular plan. In the fourth quarter, AT&T surpassed the high-end of its subscriber guidance. Subscribers across HBO and HBO Max increased by 4.4 million to reach a new high of 73.8 million. DIS stock lower 1.89 (-1.41%) closed at 131.75 on Friday. 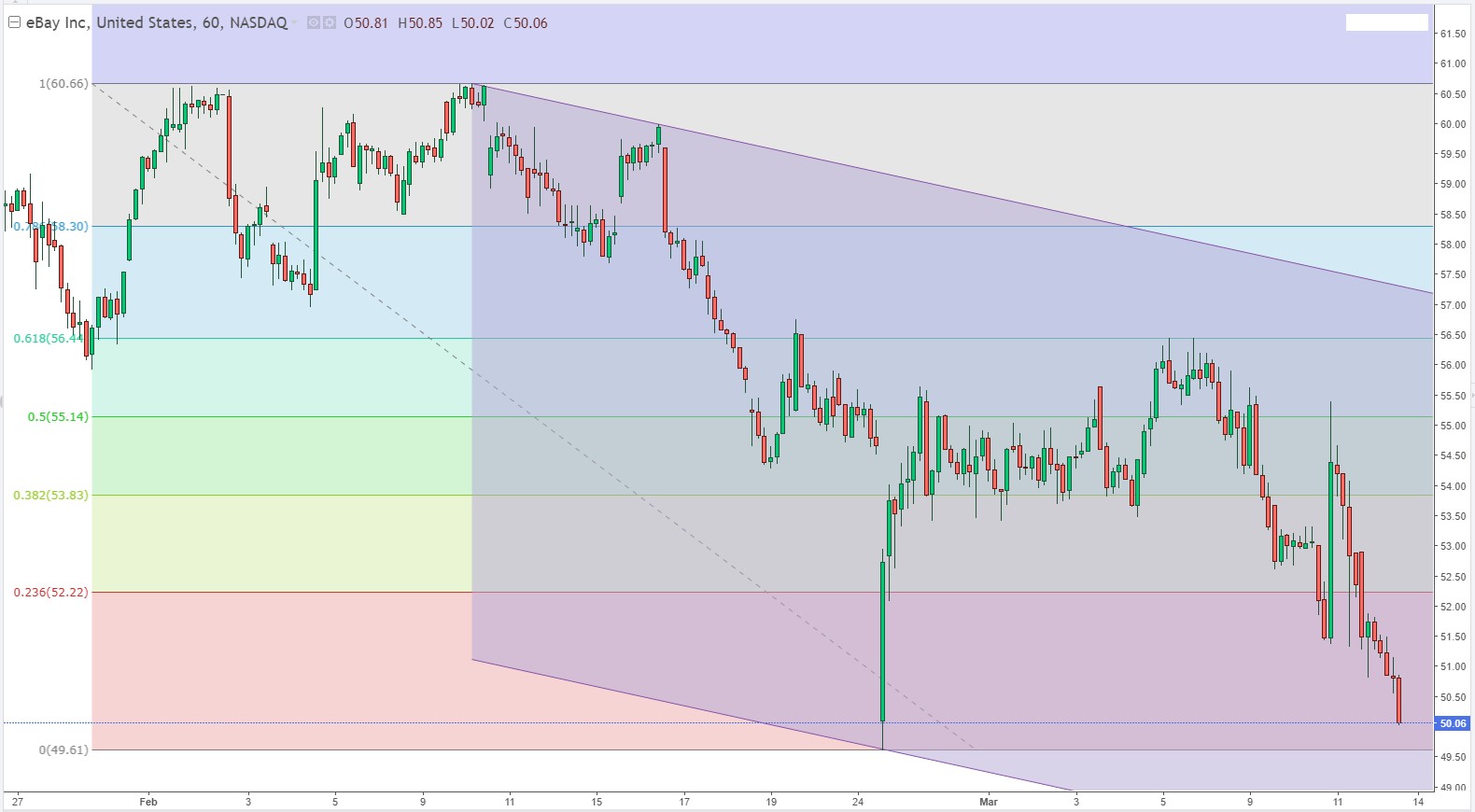 E-commerce company eBay Inc said on Thursday it expects revenue to grow between 5% and 6% in fiscal 2023, and launched its first digital wallet. Analysts polled by Refinitiv estimated 2023 revenue of $10.95 billion, which indicates a growth of 5.5%. Moreover, analysts have said that eBay, which is still in the early stages of product innovation, faces tough competition from rivals such as Amazon.com Inc. EBay said the digital wallet would let customers use proceeds from their sales to conveniently purchase their next item or pay their selling expenses. The company expects adjusted profit to rise about 10% in 2023, it said at its investor day. For fiscal 2024, eBay forecast revenue to grow in the range of 7% to 8%, and adjusted profit to rise about 15%. eBay stock lower 2.30 (-4.39%) closed at 50.06 on Friday.