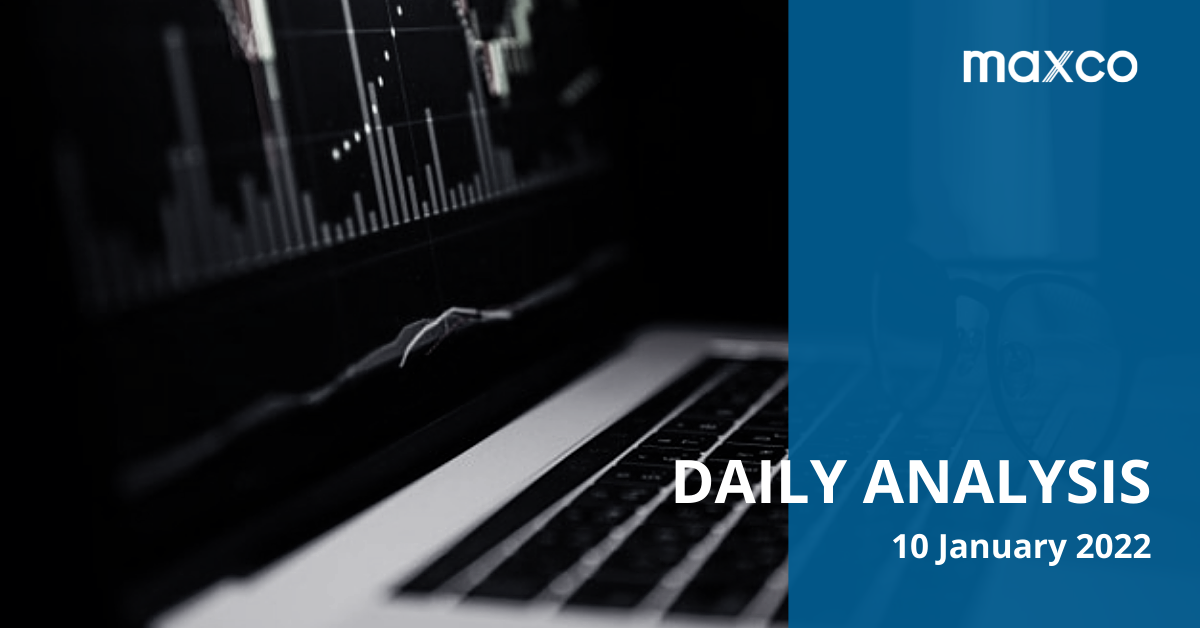 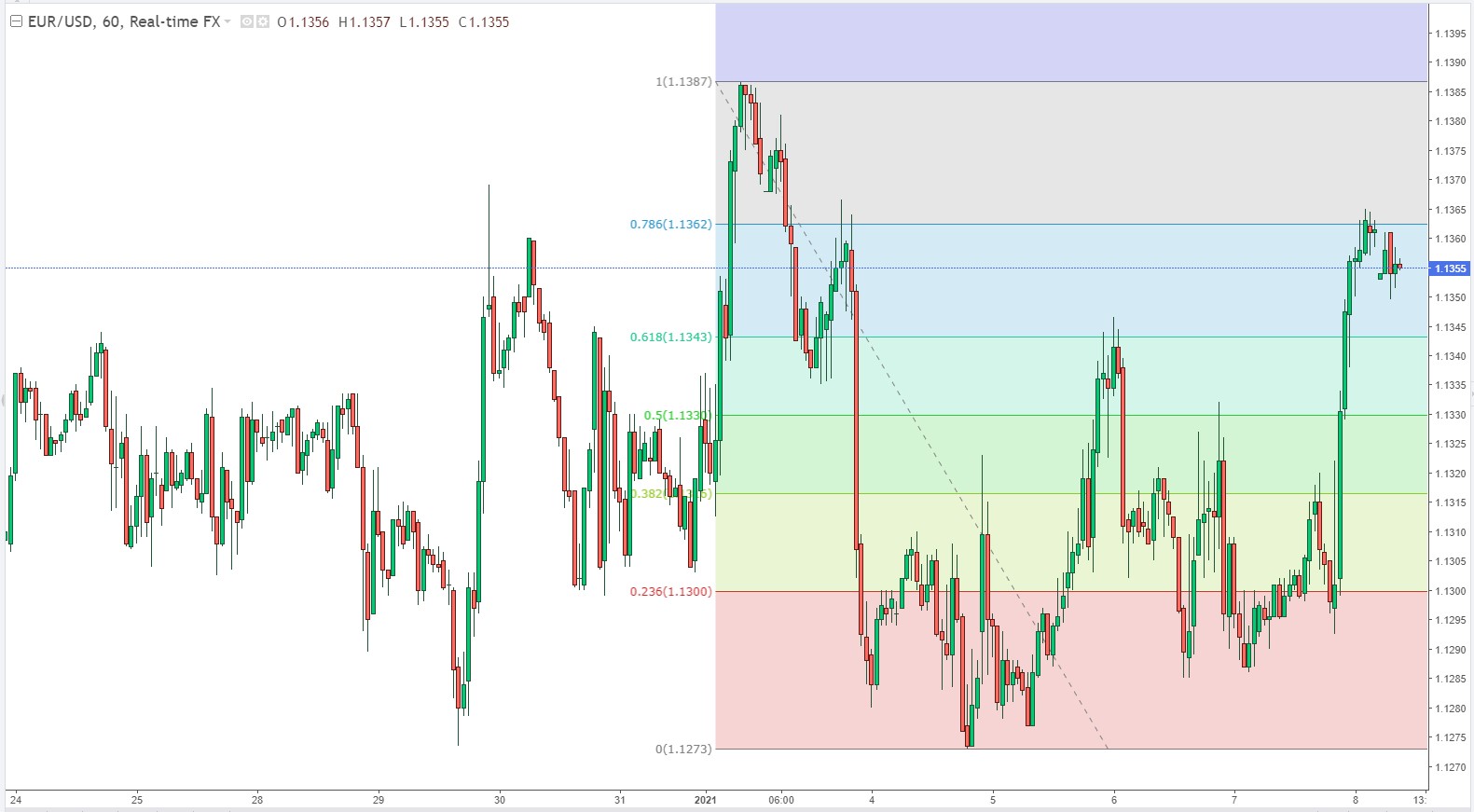 EUR/USD struggled to make a decisive move in either direction with the initial reaction to the mixed US Nonfarm Payrolls report on Friday but managed to regain its traction on its way to a fresh daily high above 1.1320. The greenback is facing modest selling pressure as the positive start in US stock markets point to improving sentiment.

Once macroeconomic data from the Eurozone and the US are on the rearview mirror, the EUR/USD pair stabilized around the 50-day moving average (DMA) at 1.1352. Given that the Relative Strength Index (RSI) is at 53 in bullish territory, the pair might print a leg up, but it would face strong resistance around December 31, 2021, daily high at 1.1386. A decisive break of that supply zone would send the pair towards 1.1400. The USD/JPY fails to gain traction after a mixed US Nonfarm Payrolls report, trading under the 116.00 threshold during the New York session. At the time of writing, the USD/JPY is exchanging hands at 115.67. The renewed dollar weakness after the mixed December Nonfarm Payrolls report is helping GBP/USD push higher ahead of the weekend. The pair was last seen trading above 1.3550 and it remains on track to close the week in the positive territory. GBP/USD is stable in mid 1.35s. Economists at Scotiabank notes that the bullish trend in cable could drive the pair towards the 1.36 level on a break above the 100-day moving average at 1.3556.

Around AUD/USD was choppy on the final day of the first week of 2022, dipping as low as the 0.7130 in pre-US open European trade before eventually rebounding 50 pips in wake of a mixed US jobs report to the 0.7180. The rally has stalled in this area given the presence of the 21-day moving average at 0.7190 and the Monday/Tuesday lows at 0.7185. On the day, that means AUD/USD is on course to gain around 0.3%, a fairly uninspired performance when compared to the gains some of its G10 peers are enjoying versus the US dollar in wake of the jobs data. And on the week, AUD/USD is still set to close about 1.2% lower. Spot gold (XAU/USD) is nervously holding on to very modest on-the-day gains of about 0.2%, with prices swinging either side of the $1790 level as traders digest the implications of the latest US labour market report. Trading conditions in wake of the mixed report, which saw headline jobs growth disappoint but also saw improvements in measures of slack and strong wage growth, have been choppy and two-way. XAU/USD hit lows around $1782 and high around $1796 and is currently trading towards the upper end of this intra-day range around $1794.

On the week, 10-year nominal yields are up over 25bps, whilst 10-year real yields are up more than 35.  If current trends in bond markets continue and the dollar starts to pick up, XAU/USD may well be headed back to 2021 lows under $1700 in the next few weeks/months. 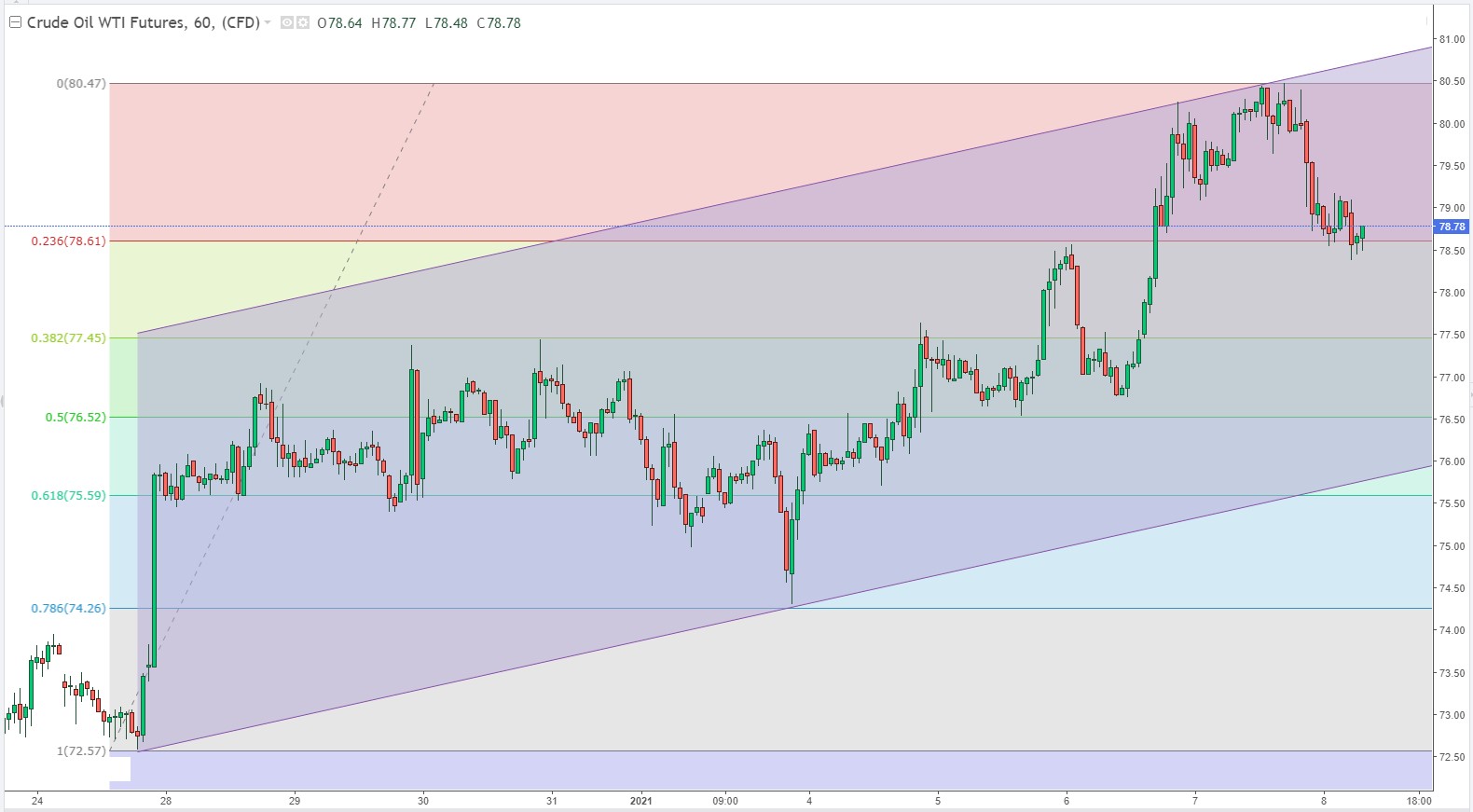 Oil prices have come under modest selling pressure on the final day of the first trading week of 2022, with front-month WTI futures dupping back below $79.00 in recent trade from earlier weekly highs above $80.00. At current levels in the $78.75 region, WTI is still on course to post a weekly gain of around $3.50, which would mark a third successive week in the green. Order appears to have been restored in the capital city of Kazakhstan, with the President declaring constitutional order restored after Russia sent paratroopers to help the government quell widespread protests which had turned into an uprising. 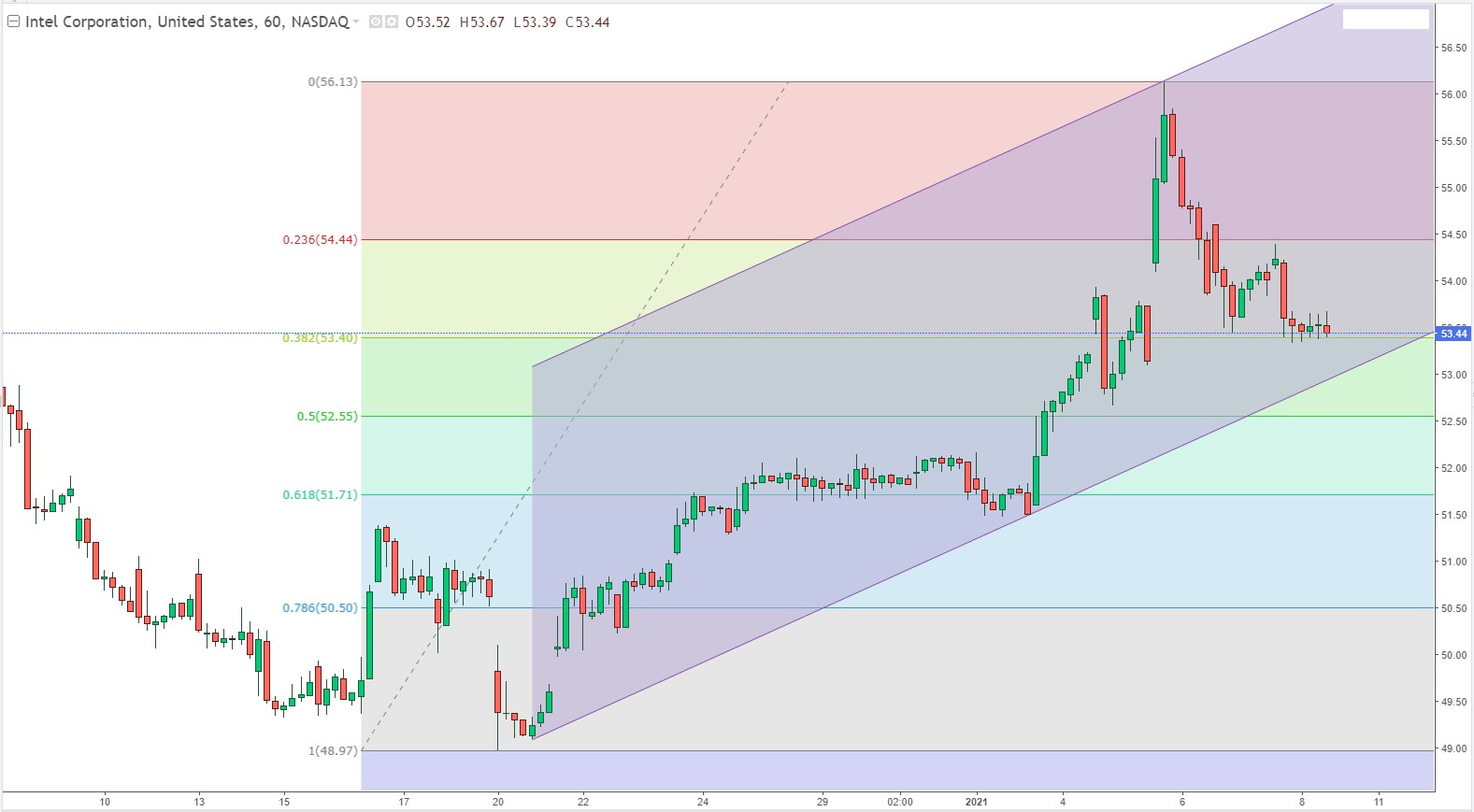 Intel Corporation (INTC) received a consensus recommendation of a Hold from analysts. That translates to a mean rating of 2.80. Company’s earnings per share (EPS) for the current quarter are expected to be $0.9. 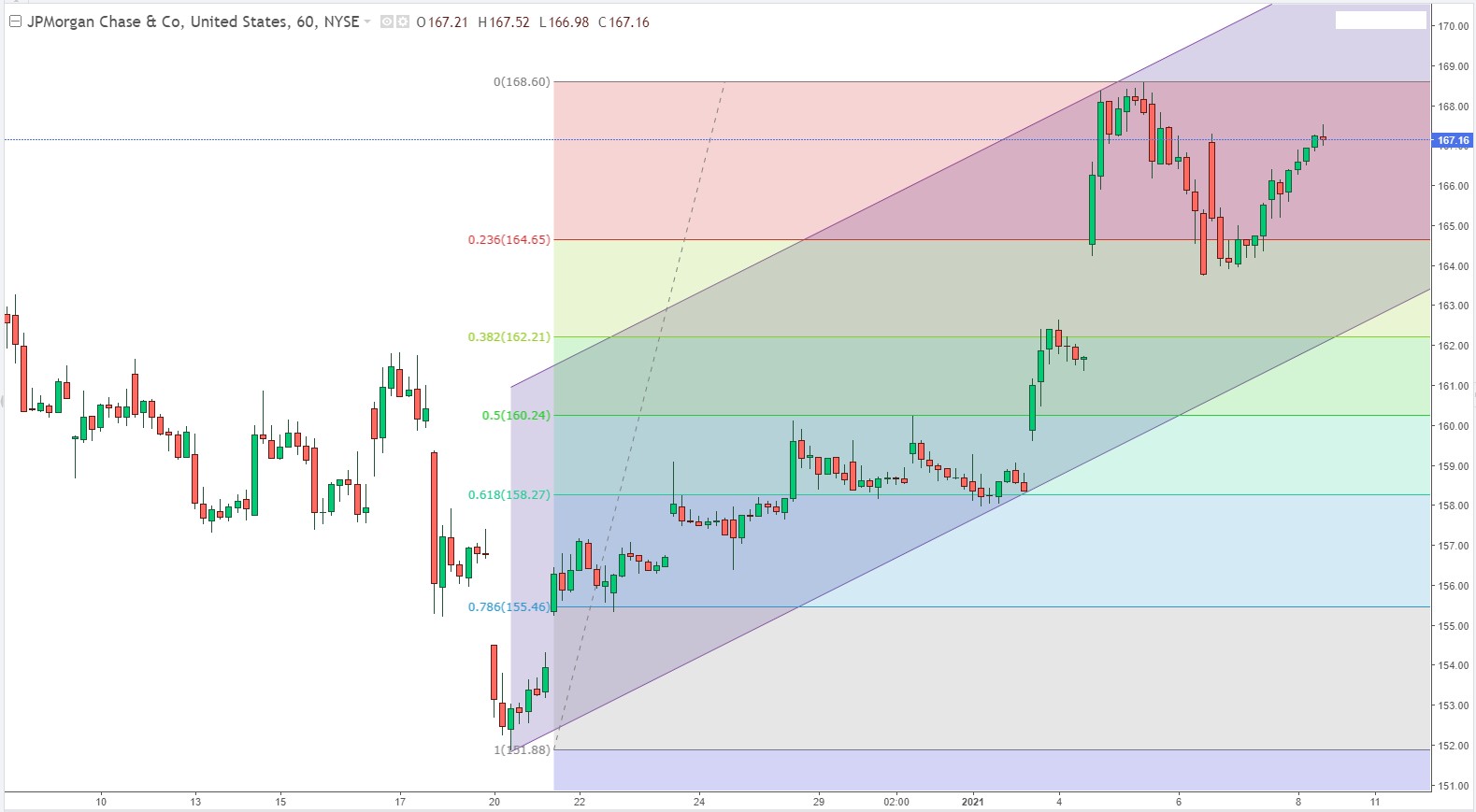