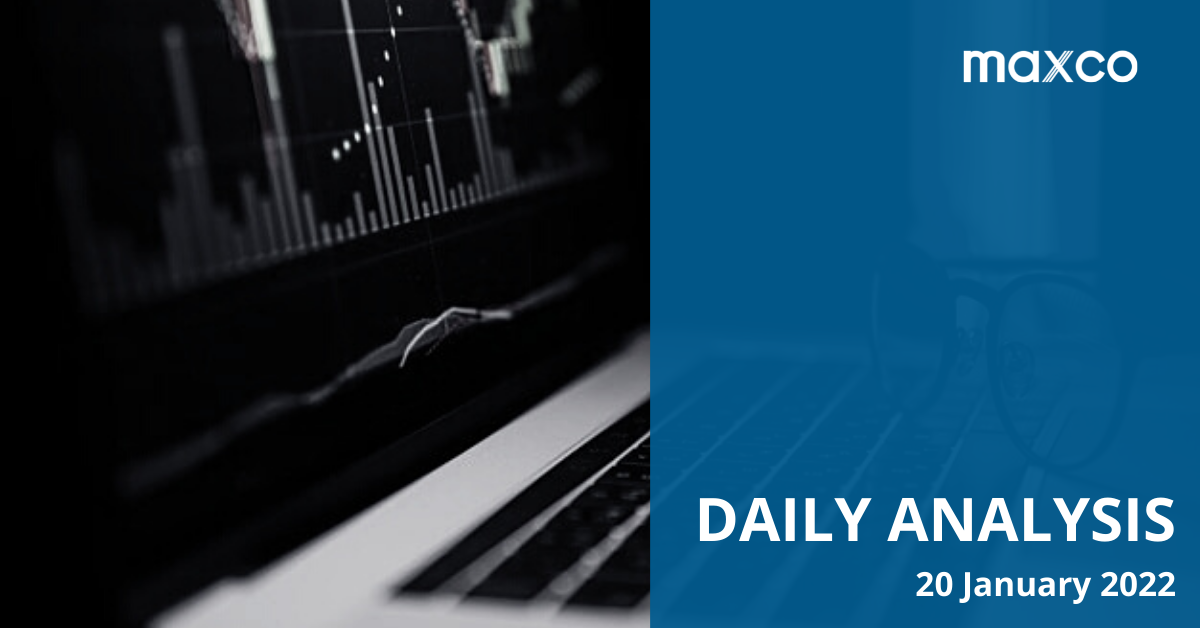 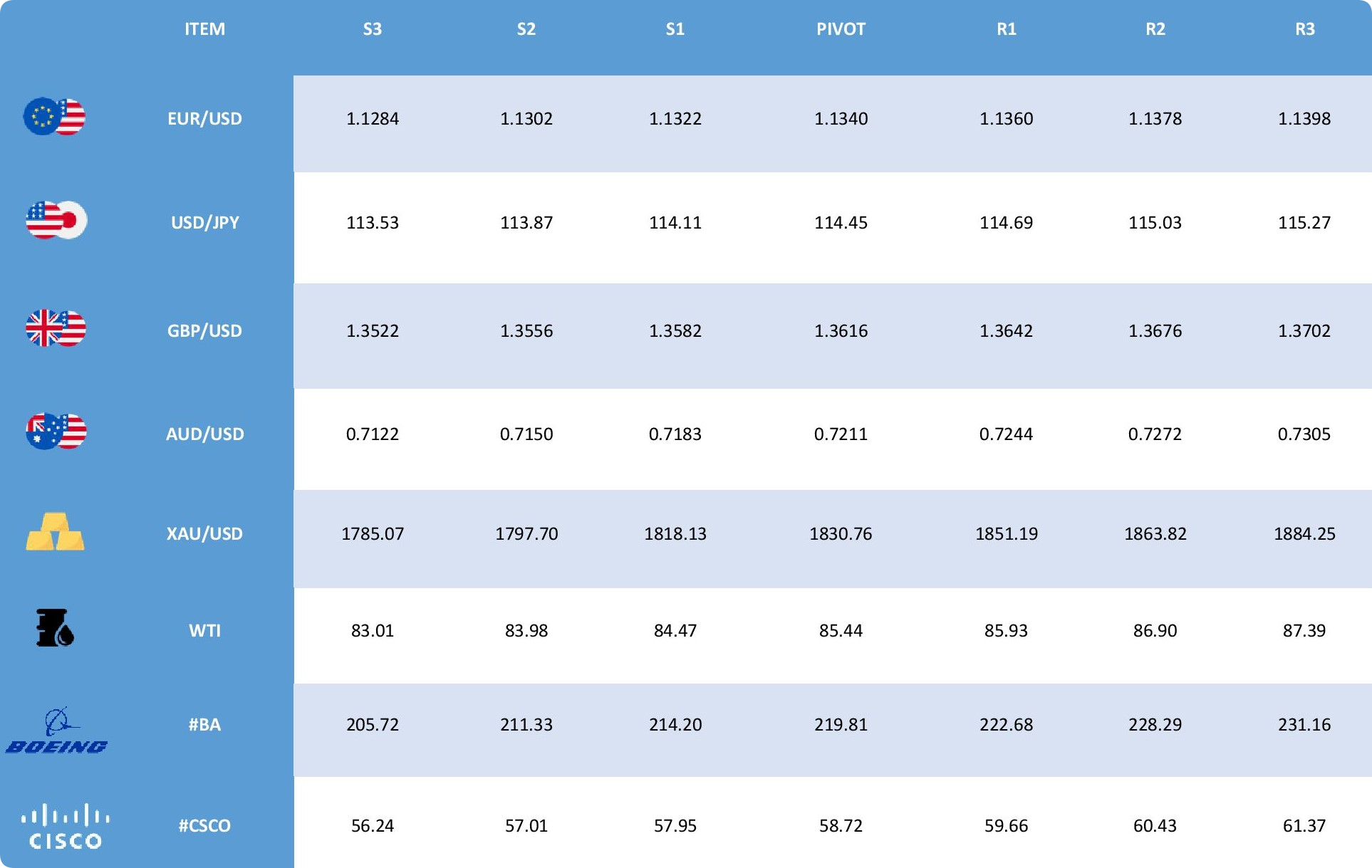 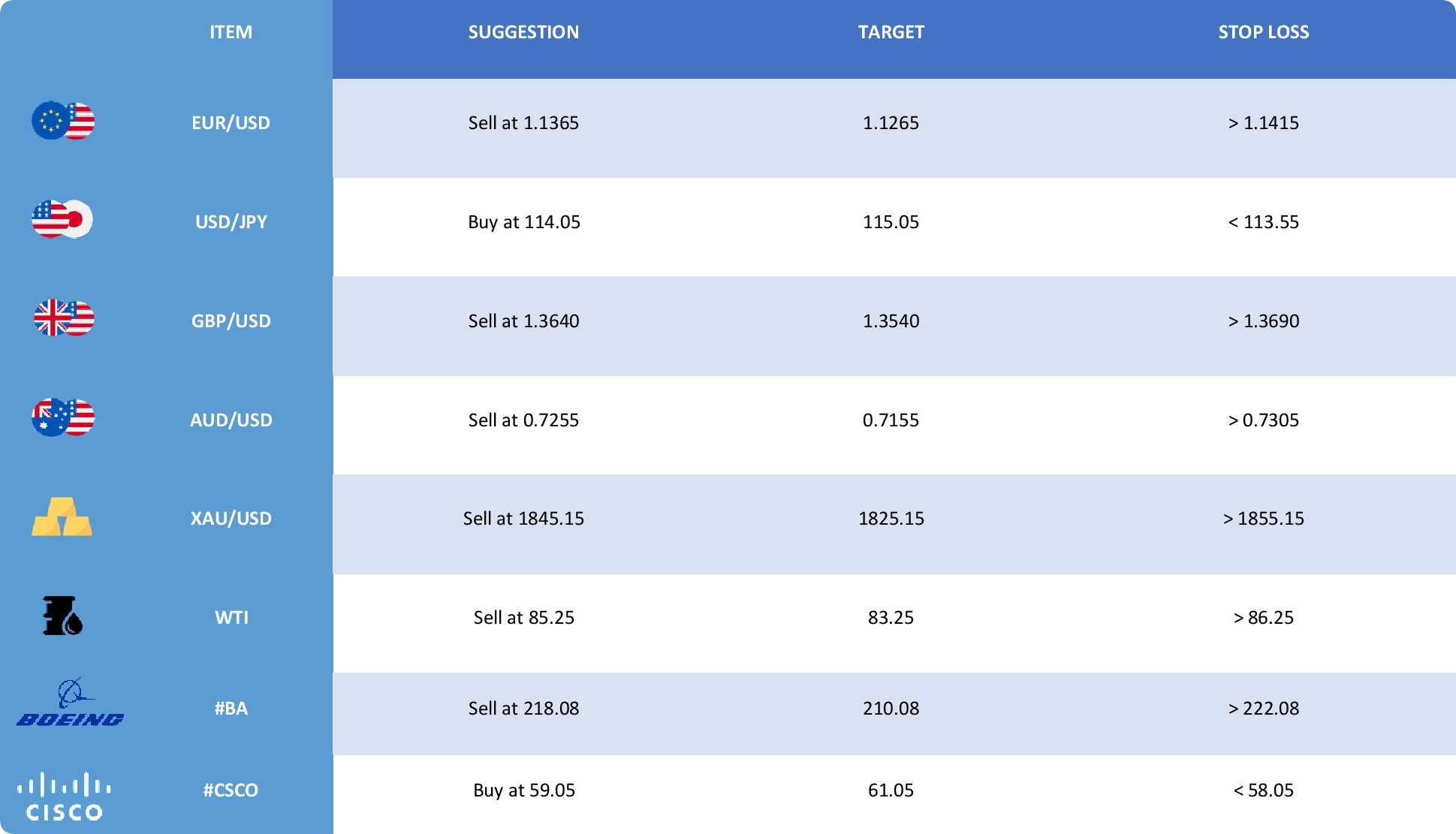 The EUR/USD pair peaked at 1.1356 on Wednesday, settling in the 1.1340 price zone, a level around which it hovered for most of the European session. News coming from Germany, confirming inflation at its highest since 1993 in December sent the German 10-year bund yield to 0.025% its highest in over three years. In response, the yield on the 10-year US Treasury yield touched 1.902%. Nevertheless, European indexes managed to post modest gains, providing temporal support to Wall Street, as US indexes opened in the green. As the American session went through, however, equities lost momentum and return to the red. USD/JPY dribbles near the daily peak of 114.70 during the initial hour of Wednesday’s Tokyo open. The risk barometer pair recently benefited from the firmer US Treasury yields. The USD/JPY pair maintained its bid tone heading into the European session, albeit has retreated a few pips from the daily high and was last seen trading just below the 115.00 mark. The pair built on its recovery from a multi-week low, around mid-113. A further widening of the US-Japanese government bond yield differential was seen as a key factor that acted as a tailwind for the USD/JPY pair. GBP/USD is trading at 1.3627 and higher by some 0.24% after rising from a low of 1.3585 to a high of 1.3648. Besides domestic drivers, the pound has benefitted from a pullback in US yields and the greenback. US Treasury yields are retreating from near two-year highs on 2-year and 10-year notes.

Investors are prepared for a widely expected interest rate increase in March. Sterling, meanwhile, edged higher after UK data on Wednesday showed British inflation rose 5.4% in December, to its highest level in 30 years. AUD/USD recovered back above its 50-day moving average near the 0.7200 level to test an uptrend that it broke below earlier in the week in the 0.7220s on Wednesday. The pair’s 0.6% rally from the 0.7180s makes the Australian dollar the best performer within the G10 on the day, with the antipodean currency having shrugged off a deterioration in Westpac’s Consumer Sentiment survey which was released during Asia Pacific hours.

The headline sentiment index fell 2.0% MoM to 102.2, showing that optimism still outweighed pessimism by a small margin (a score above 100 shows more consumers are optimistic than pessimism). Spot gold upside momentum has waned in recent trade, with prices trading in more of a subdued manner near $1842 after bursting above resistance in the low $1830s and then subsequently $1840 for the first time in over two months. The speed of spot gold’s latest advances, especially between the $1830 to $1840 area, is suggestive of a stop run.

With market participants amping up hawkish Fed bets in recent weeks, a theme that has weighed heavily on certain parts of the US equity market and sent real and nominal yields surging to multi-month/year highs, many were likely betting on weaker gold prices.

WTI crude oil stays on the front foot around the highest levels since October 2014, taking rounds to $86.20-30 during Wednesday’s Asian session. Recently adding to the bullish bias is the US dollar’s refrain from tracking multi-year high yields. Bulls eye round-figure $90 level and  Fibonacci projections at $90.81 and $94.16 (123.6% and 138.2% respectively), violation of which would expose psychological $100 target. Corrective dips on overbought conditions face initial support at $82.10  and  should find solid ground above $80 level to keep bullish stance and offer better opportunities to re-enter bullish market. The market expects Boeing (BA) to deliver a year-over-year increase in earnings on higher revenues when it reports results for the quarter ended December 2021. The earnings report, which is expected to be released on January 26, 2022, might help the stock move higher if these key numbers are better than expectations. On the other hand, if they miss, the stock may move lower. This airplane builder is expected to post quarterly loss of $0.14 per share in its upcoming report, which represents a year-over-year change of +99.1%. Revenues are expected to be $17.63 billion, up 15.2% from the year-ago quarter. Cisco Systems shares are seeing some selling pressure Wednesday after Goldman Sachs analyst Rod Hall cut his rating on the networking giant to Neutral from Buy. The stock had rallied 20% since he upgraded the shares in March. Cisco shares (ticker: CSCO) were off 1.1%, at $59.10, in recent trading. The S&P 500 is up 0.1%. (NASDAQ:CSCO) stock fell 2.4% after Goldman Sachs (NYSE:GS) analysts downgraded it to neutral, saying the stock is now close to fair value. On Wednesday Cisco stocks down 0.83 (-1.39%) closed at 58.90.