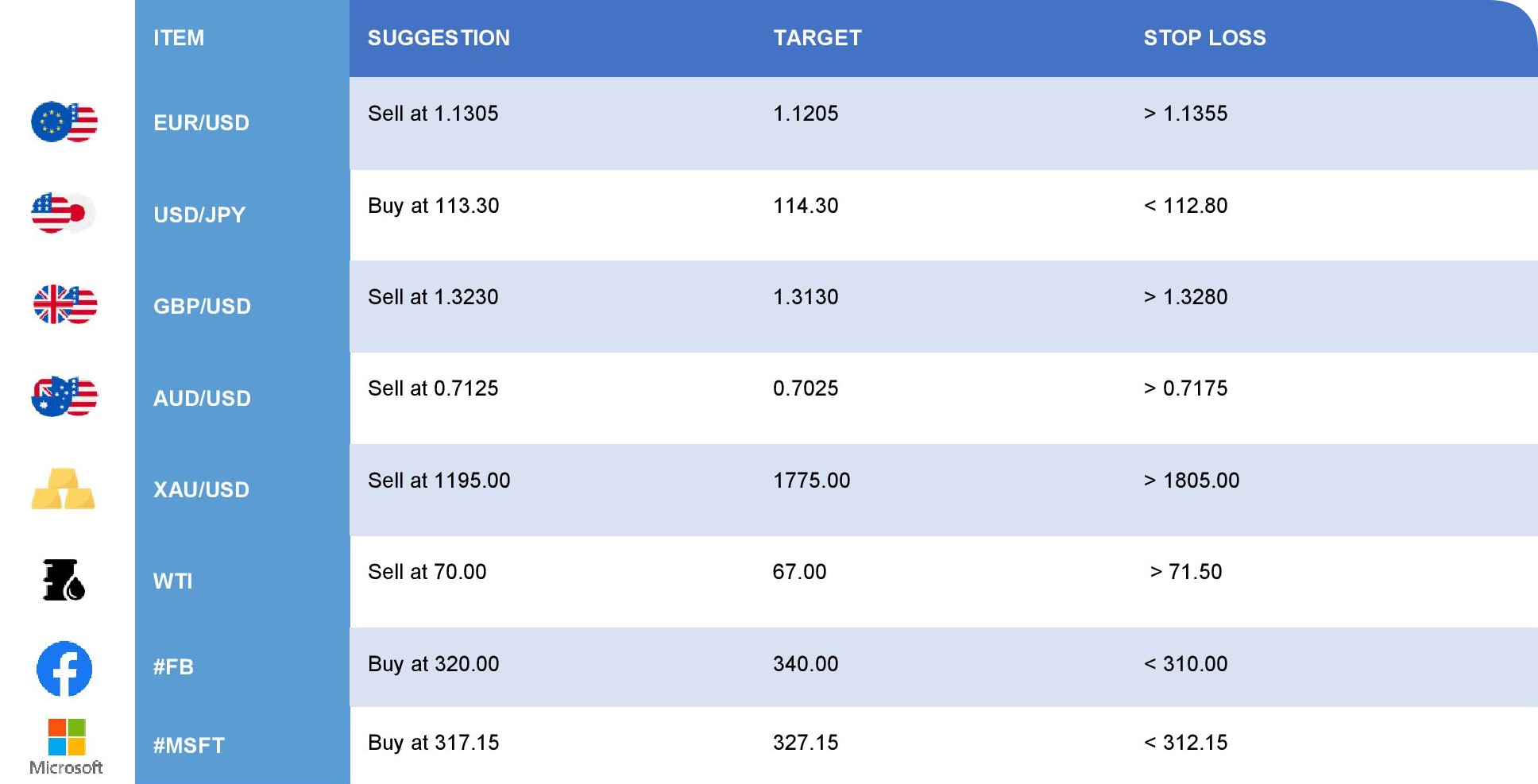 Its not quite clear why the euro has been the best performing G10 currency on the session so far this Monday but regardless, robust demand for the single currency has been enough to lift EUR/USD about 50 pips from earlier session lows in the 1.1230 to current levels near 1.1280. The pair, which momentarily went above 1.1300 earlier in the session, has been consolidating in the upper 1.1200 amid quiet markets characterised by slow newsflow and with the 21-day moving average at 1.12846 acting as a magnet.

In terms of fundamentals, amid a lack of any major economic data releases or Fed speak, the main driver in markets on Monday has been 1) concerns about the spread of Omicron and 2) worries that the Biden administration will fail to pass its economic agenda. 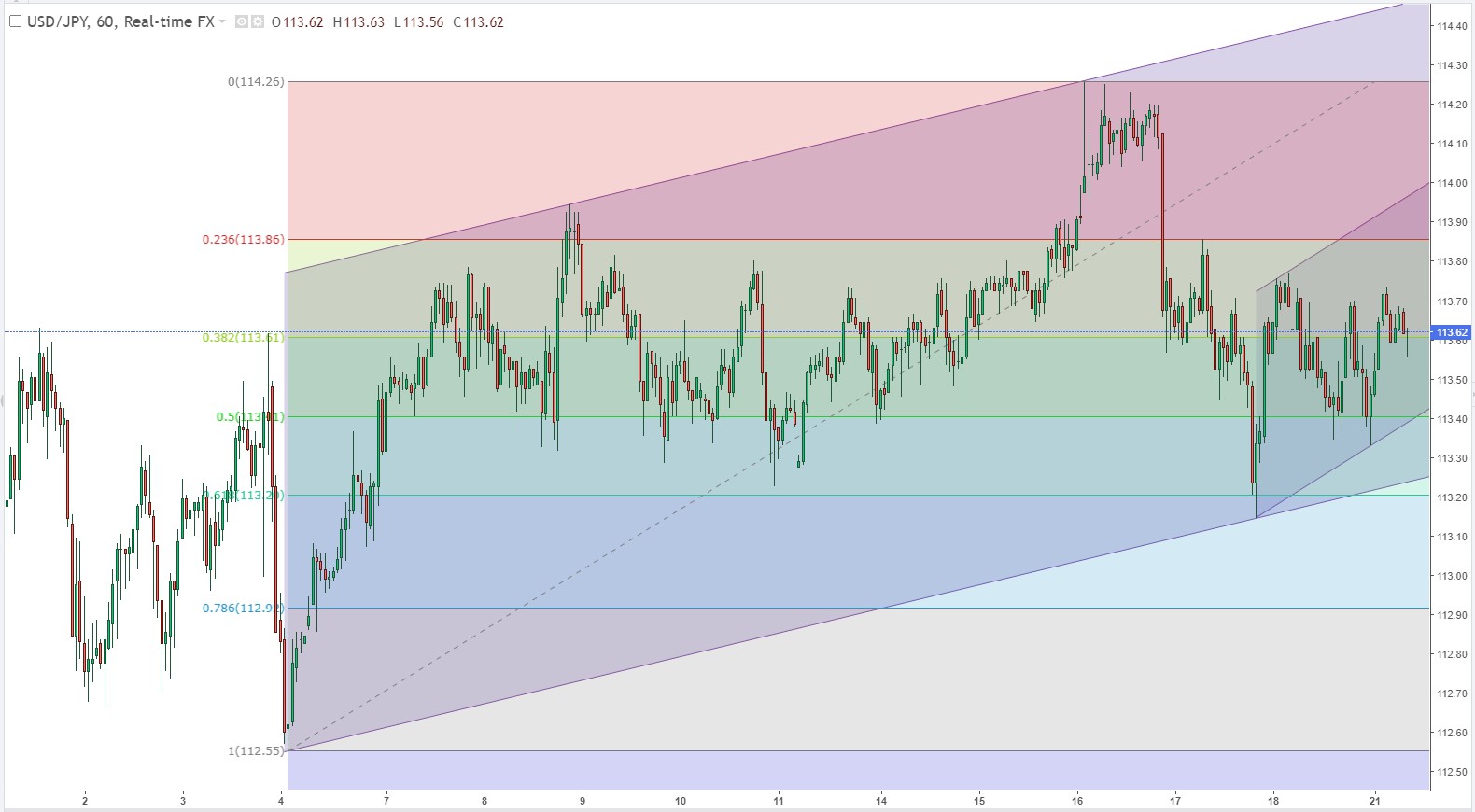 Analysts at CIBC forecast the USD/JPY pair at 115 by the end of the first quarter and at 116 by the end of the second quarter. They see the Bank of Japan (BoJ) as a limitation for the yen. “Contingent to the unwind in JPY shorts and rebound in Yen valuations has proved to be the correction in USTJGB spreads. Beyond external risk sentiment which risks influencing risk barometers such as AUD/JPY, we would continue to view UST-JGB dynamics as remaining integral to USD/JPY performance.”

the BoJ, in line with the ECB and SNB, to remain as a policy laggard. Indeed, it seems increasingly likely that rates will remain at current levels through 2023. While the BoJ stand ready to do more in terms of stimulus, in reality the onus for stimulus is more likely to fall on fiscal action from the new Kishida administration. The pound will likely weaken in the near future as market participants expect too much from the Bank of England (BoE) according to analysts at CIBC. They forecast GBP/USD at 1.31 by the end of Q1 and at 1.29 by Q2 of next year.

The labour market data met the conditions for tightening, and the Bank felt it prudent to hike, in large part in order to preclude inflationary pressures from becoming deanchored. The BoE was clearly spooked by outsized and broadening CPI pressures. The MPC has now conceded that CPI looks set to test 6% into spring. But in reality, the 15bps move was largely symbolic, and aimed at sending a signal to dampen inflation expectations, as only around 25% of mortgage holders will be immediately impacted by an increase in floating mortgage rates. During the New York session, the AUD/USD edges lower, trading at 0.7111 at the time of writing. The market sentiment remains downbeat, spurred by the Omicron outbreak worldwide. In the meantime, the US Dollar Index recovers some of its losses, almost flat at 96.55, as US Treasury yields with the 10 year benchmark note, reclaim the 1.40% threshold,  up to two basis points, sitting at 1.423%.

An absent economic docket leaves the AUD/USD pair at the mercy of market sentiment and greenback’s dynamics, including political domestic developments and demand for US Treasuries. Gold prices are currently holding steady around the $1.800 handle as a shift in risk sentiment boosts demand for safe-haven assets. After central banks announced their plans to address rising inflation, concerns over the spread of the Omicron variant and a potential blow to Joe Biden’s $1.75 trillion investment plan fueled uncertainty, raising doubts over further economic growth.

Gold prices are currently trading within a confluent zone, between key Fibonacci levels of both the 2020 and 2021 moves which continue to provide both support and resistance for the imminent move. Although current price action currently remains below trendline resistance from the 2021 high in January, bulls have temporarily managed to drive XAU/USD back towards the key psychological level of $1.800 in an effort to reclaim possession over the systemic, prominent trend. 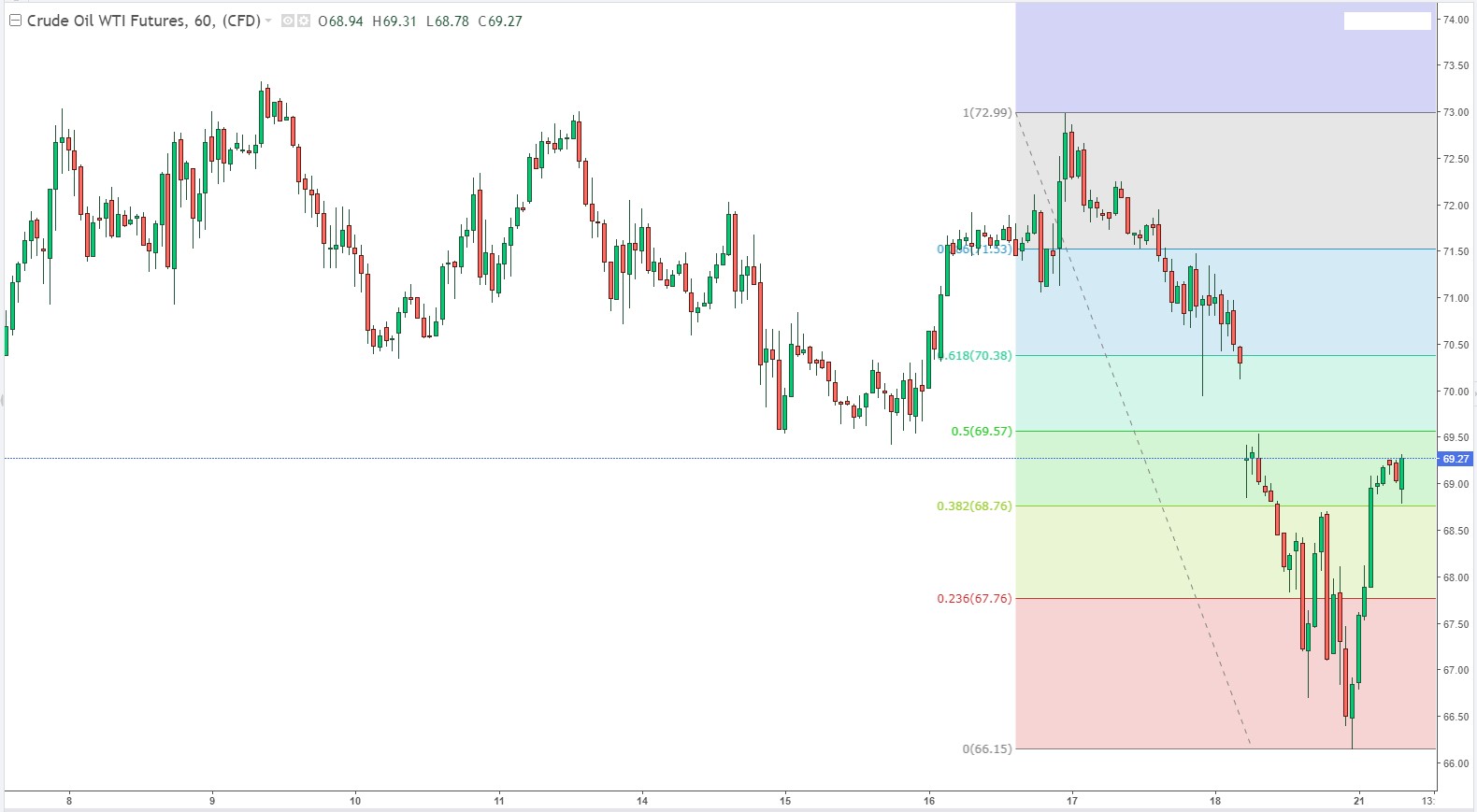 Oil prices are substantially lower on the first day of the week, with front-month WTI futures currently trading lower by more than $2.50 as traders cite worries about the spread of Omicron and associated lockdowns/restrictions. During Asia Pacific trade, WTI fell below the $70.00 level and a key area of support from last week in the mid-$69.00s.

The selling pressure has since continued to cascade with WTI recently dipping as low as beneath $67.00, though the US benchmark for sweet light crude oil has since stabilized slightly below $68.00. Shares of Meta Platforms until recently known as Facebook slipped by as much as 3.2% Monday morning. As of noon ET, the stock was down by 2.8%. The social network company was likely being pulled along by a downdraft in the overall market particularly for tech stocks.

Meta may also be slipping Monday because investment research firm Loop Capital cut its price target on the stock from $420 to $380. That revised price target, though, is more than 17% higher than where the stock was trading at as of midday. The tech stock has now fallen by more than 11% over the past three months. 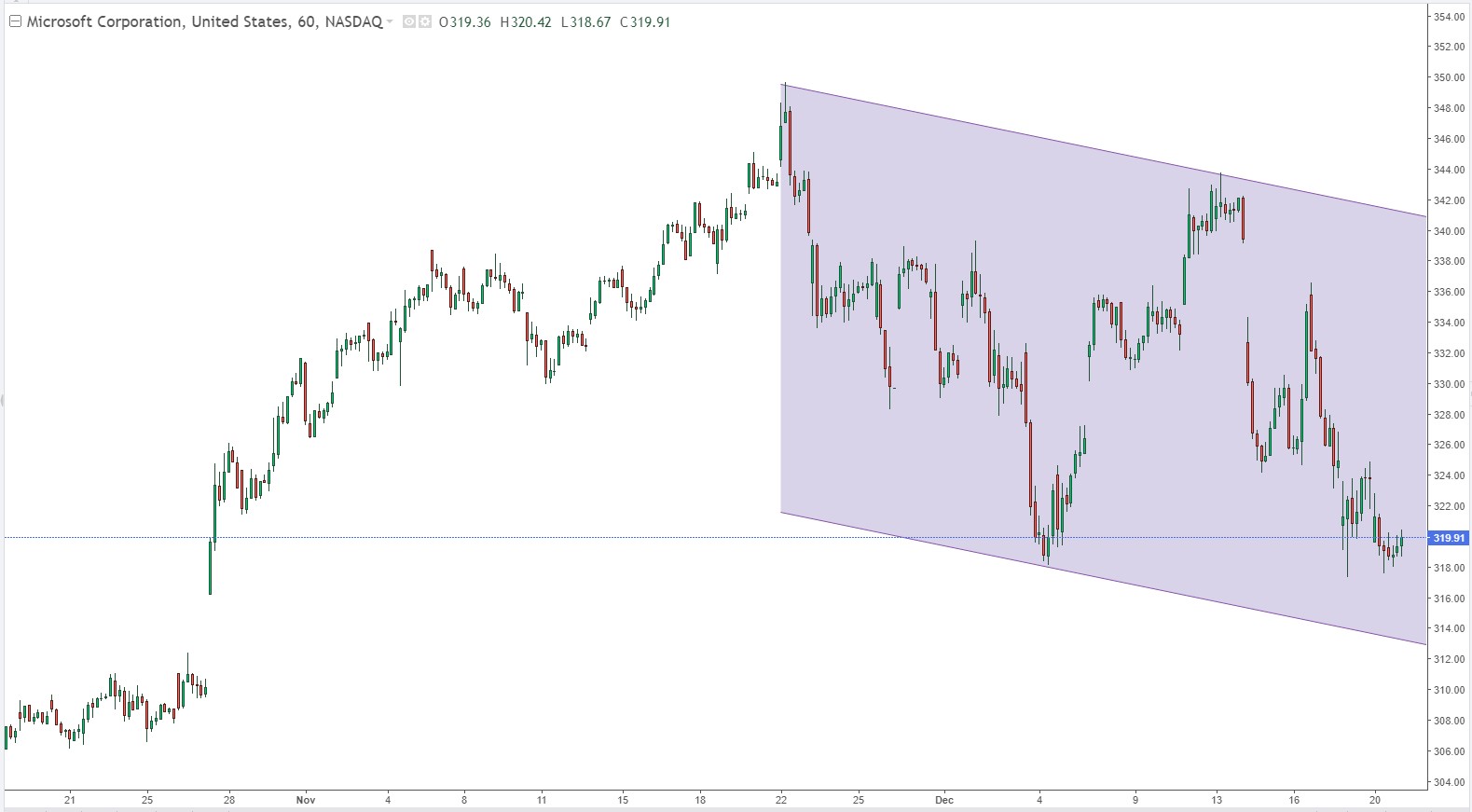