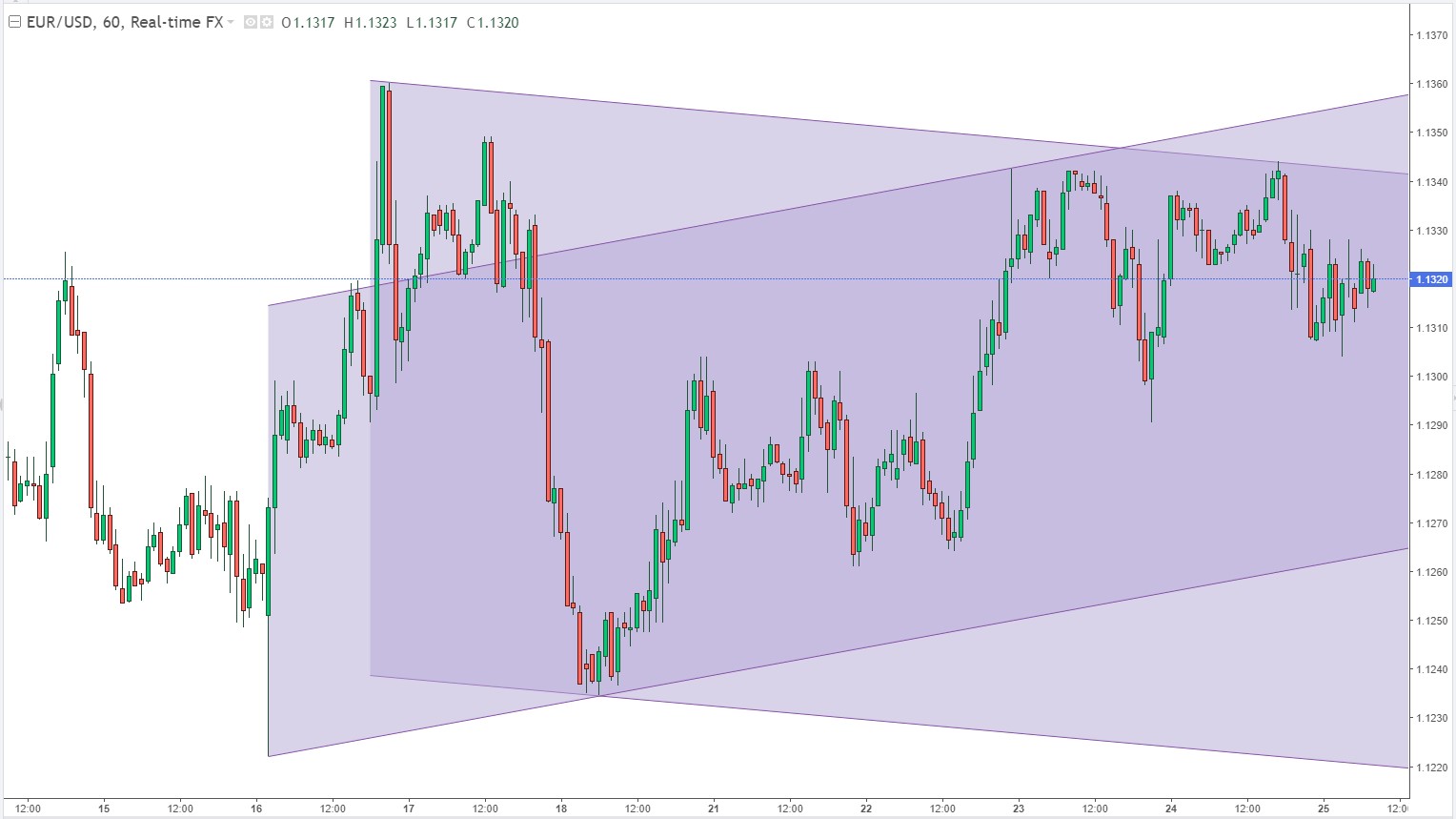 The EUR/USD is barely down late in the European session, trading at 1.1318 at the time of writing. As US markets as a whole remain closed on Christmas eve, the market sentiment is upbeat. On Friday, the greenback benefits from thin liquidity conditions gaining ground against all G8 currencies, though as of late against the GBP, which is down 0.02% though clings to the 1.3400.

By Tuesday, it appeared that a Santa rally was not coming in 2021. However, as news of a study in South Africa reported that people infected with the Omicron variant were 80% less susceptible to needing hospitalization, it improved the market mood. The USD/JPY pair remained confined in a range through the early European session and was last seen trading just below mid-114.00. The prevalent risk-on environment – as depicted by an extension of the recent rally in the equity markets – continued undermining the safe-haven Japanese yen. This, in turn, was seen as a key factor that acted as a tailwind for the USD/JPY pair.

Bullish traders further took cues from the recent leg up in the US Treasury bond yields, bolstered by the Fed's hawkish outlook and strong US inflation data released on Thursday. The Personal Consumption Expenditures (PCE) Price Index – the Fed's preferred inflation gauge – accelerated to 5.7% YoY in November, marking the largest annual growth since 1982. The GBP/USD pair attracted some dip-buying near the 1.3390-85 region on Friday and turned positive for the fourth successive day. The pair held on to its modest intraday gains through the mid-European session and was last seen trading near the daily top, around the 1.3415-20 region. From a technical perspective, the overnight sustained move beyond the 1.3370-75 horizontal resistance, or the post-BoE swing high was seen as a fresh trigger for bullish traders.

A subsequent move beyond the monthly top, around the 1.3435-40 region will reaffirm the bullish bias and pave the way for additional gains. The GBP/USD pair could then accelerate the appreciating move and aim to reclaim the key 1.3500 psychological mark. The momentum could get extended and push spot prices beyond an intermediate hurdle near 1.3515, towards testing the next relevant barrier near the 1.3560-65 region. AUD/USD remains on the back foot around 0.7220, stretching Friday’s pullback from the monthly top during the early Monday morning in Asia. The risk barometer portrays the market’s sour sentiment as the COVID-19 variant linked to South Africa, dubbed as Omicron, ruins the Christmas celebrations. Adding to the bearish bias are the escalating geopolitical tensions between Russia and Ukraine. However, an off in multiple global markets, including Australia, limits the liquidity in the market amid an absence of major data/events. Gold rose for the second week in a row and finished slightly below $1810 after rebounding from $1783. It was unable to hit fresh monthly highs. The upside continues to face resistance around $1810/15.  A break of that area should clear the way for a test of the next critical level seen at the $1830 region.

The immediate short-term support could be seen at $1793 followed by the 20-day simple moving average at $1784. A daily close under $1780 could anticipate more losses and a potential slide to $1750. The upside in gold is being supported by a weaker US dollar and the improvement in market sentiment. On the contrary, the main negative factors are US yields, that many analysts see moving to the upside amid expectations of interest rate hikes from the Federal Reserve next year. Oil prices hit fresh monthly highs on Thursday, with front-month WTI futures rallying above prior monthly highs at $73.30 to reach $73.78, before backing off slightly to the $73.50 area.

At current levels, WTI is up slightly more than 50 cents on the session putting it one course for a third consecutive positive close. If WTI does close out Thursday trade around $73.50, that would mean it has rallied a staggering $7.30 from earlier weekly lows just above $66.00. Wall Street will be looking for positivity from Cisco Systems as it approaches its next earnings report date. The company is expected to report EPS of $0.81, up 2.53% from the prior-year quarter. Meanwhile, our latest consensus estimate is calling for revenue of $12.65 billion, up 5.77% from the prior-year quarter. CSCO's full-year Zacks Consensus Estimates are calling for earnings of $3.42 per share and revenue of $52.67 billion. These results would represent year-over-year changes of +6.21% and +5.72%, respectively. Citigroup (#C) made advances with its plan to exit consumer banking operations in selected markets by announcing the sale of its operations in the Philippines. On the last trading day before Christmas, the Citi stocks closed at 60.21, up 0.61 (+1.02%).

As part of its plan to exit consumer banking operations in selected markets, Citigroup has signed an agreement with UnionBank of the Philippines to dispose of its consumer banking franchise in the Asian country. UnionBank will pay cash consideration for the net assets of the acquired businesses along with a premium of PHP45.3 billion (around $908 million). The deal will enable Citigroup to free up roughly $300 million of allocated tangible common equity.