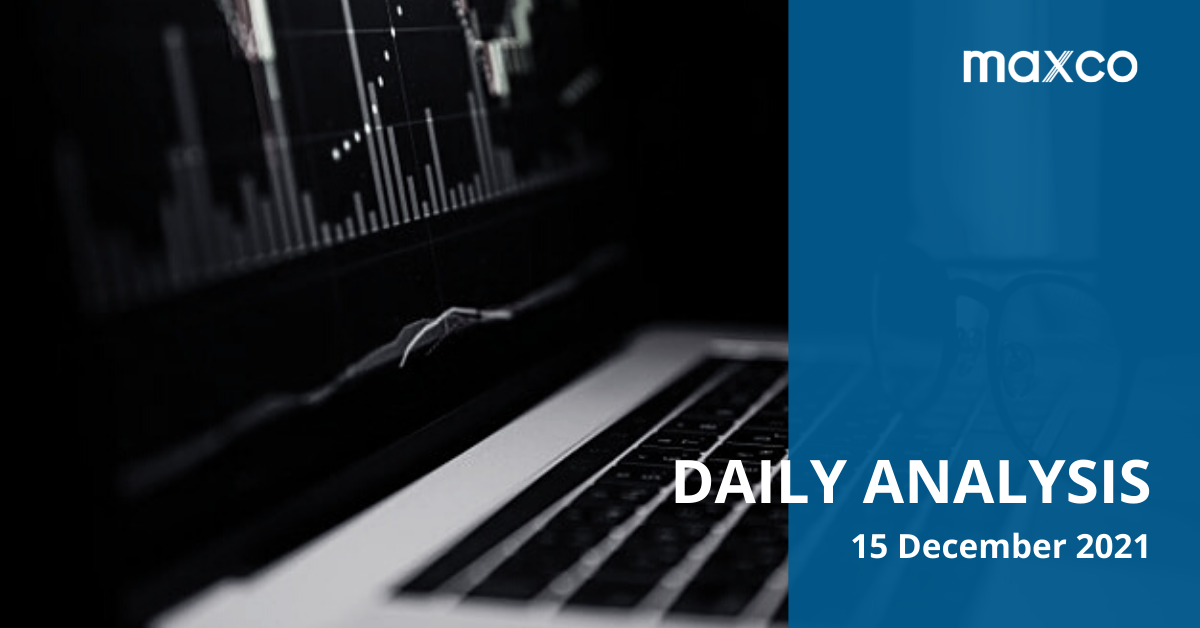 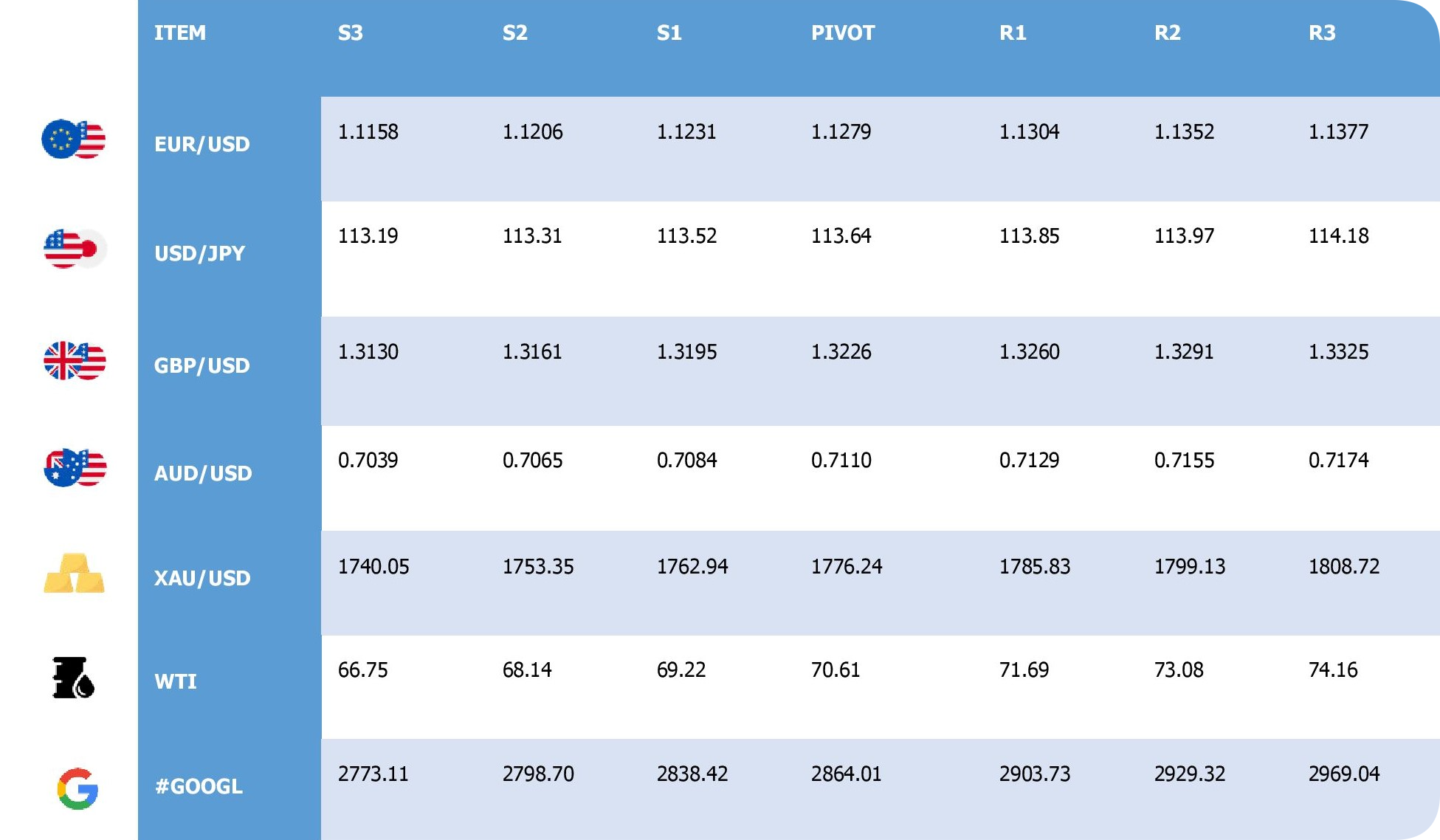 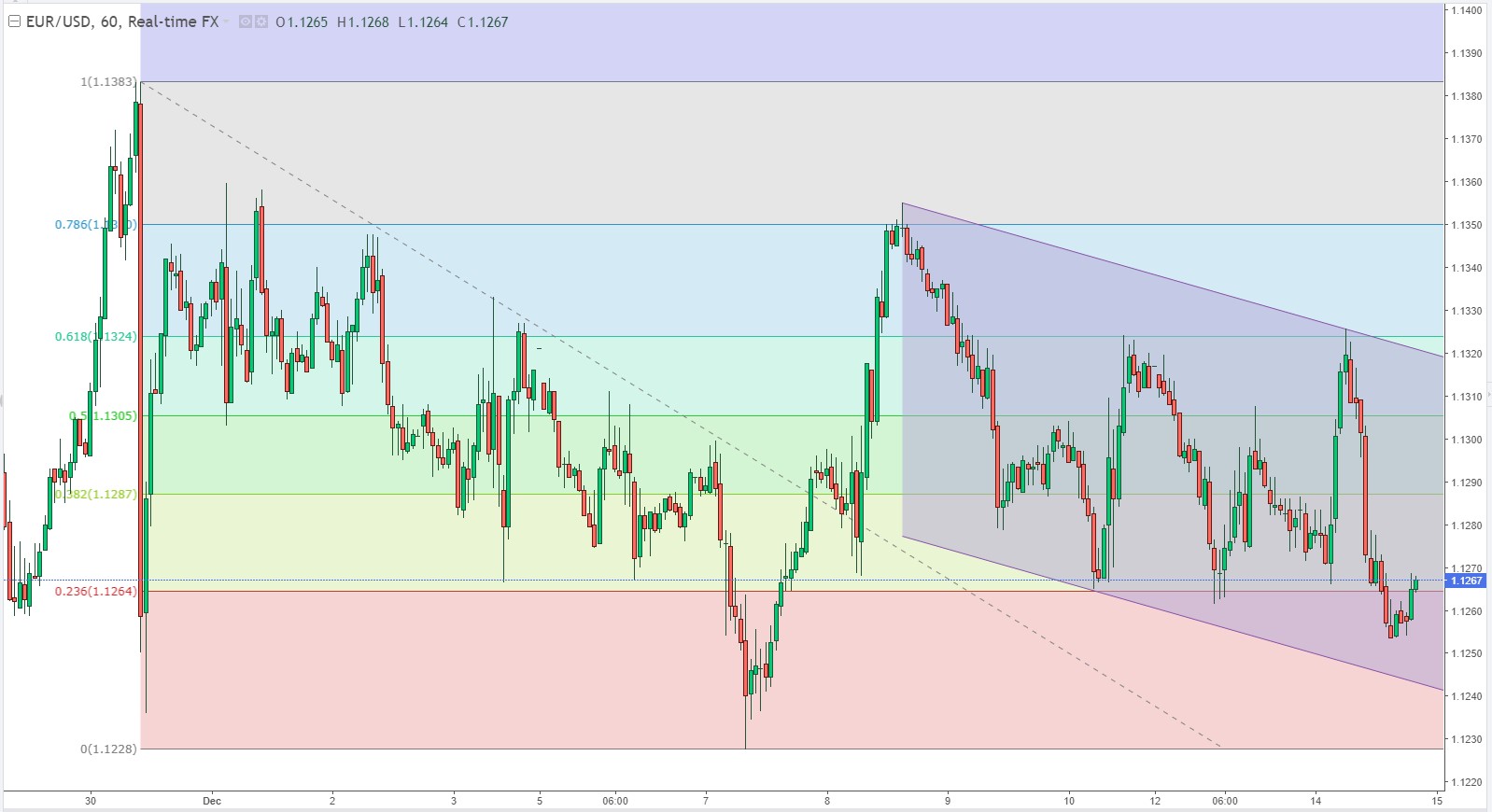 EUR/USD pares some of its early gains, which were spurred on positive reports on the Pfizer-BioNTech vaccine giving 70% protection against the Omicron variant after two doses. As of lately, the 1.1300 figure gave way for USD bulls, as US macroeconomic data increased the odds of a Fed faster QE reduction, attributed to consumer and producer elevated prices.

Central bank divergence between the European Central Bank (ECB) pushing back against higher rates and the Fed in the process of tightening monetary policy seems to favor further EUR/USD weakness. The EUR/USD might be headed for a retest of the YTD low around 1.1186 in the week if the Fed decreases the number of purchases by double of what initially decided on its November monetary policy meeting. Contrarily, the EUR could strengthen, sending the pair above 1.1300. 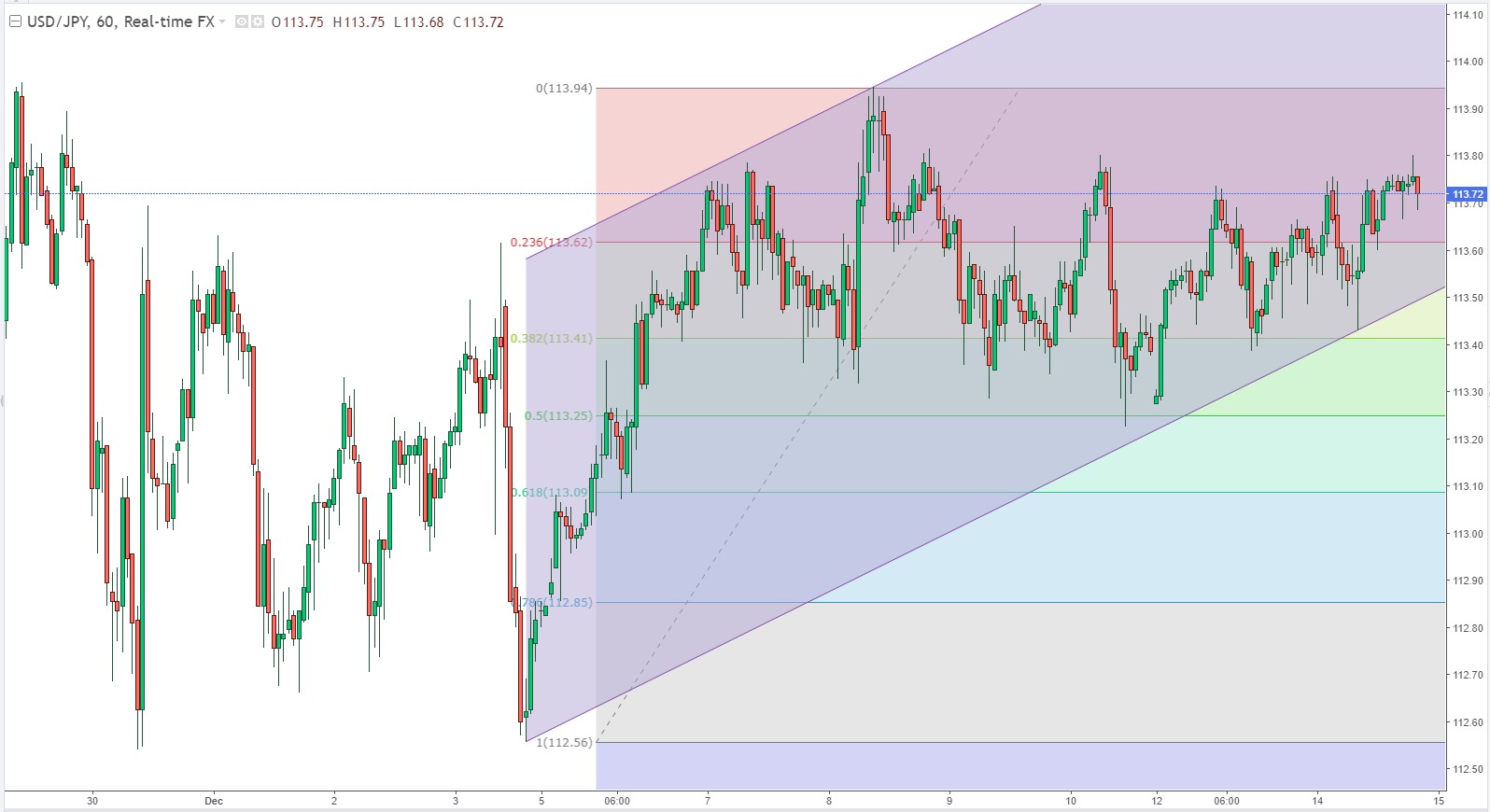 USD/JPY struggled to gain any meaningful traction and remained confined in a range on Tuesday. Hawkish Fed expectations continued acting as a tailwind for the USD and extended some support. COVID-19 jitters underpinned the safe-haven JPY and capped gains amid declining US bond yields.

The broader outlook for USD/JPY remains constructive as it trades to fresh yearly highs throughout the second half of 2021, with the 200-Day SMA (110.68) indicating a similar dynamic as it retains the positive slope from earlier this year. 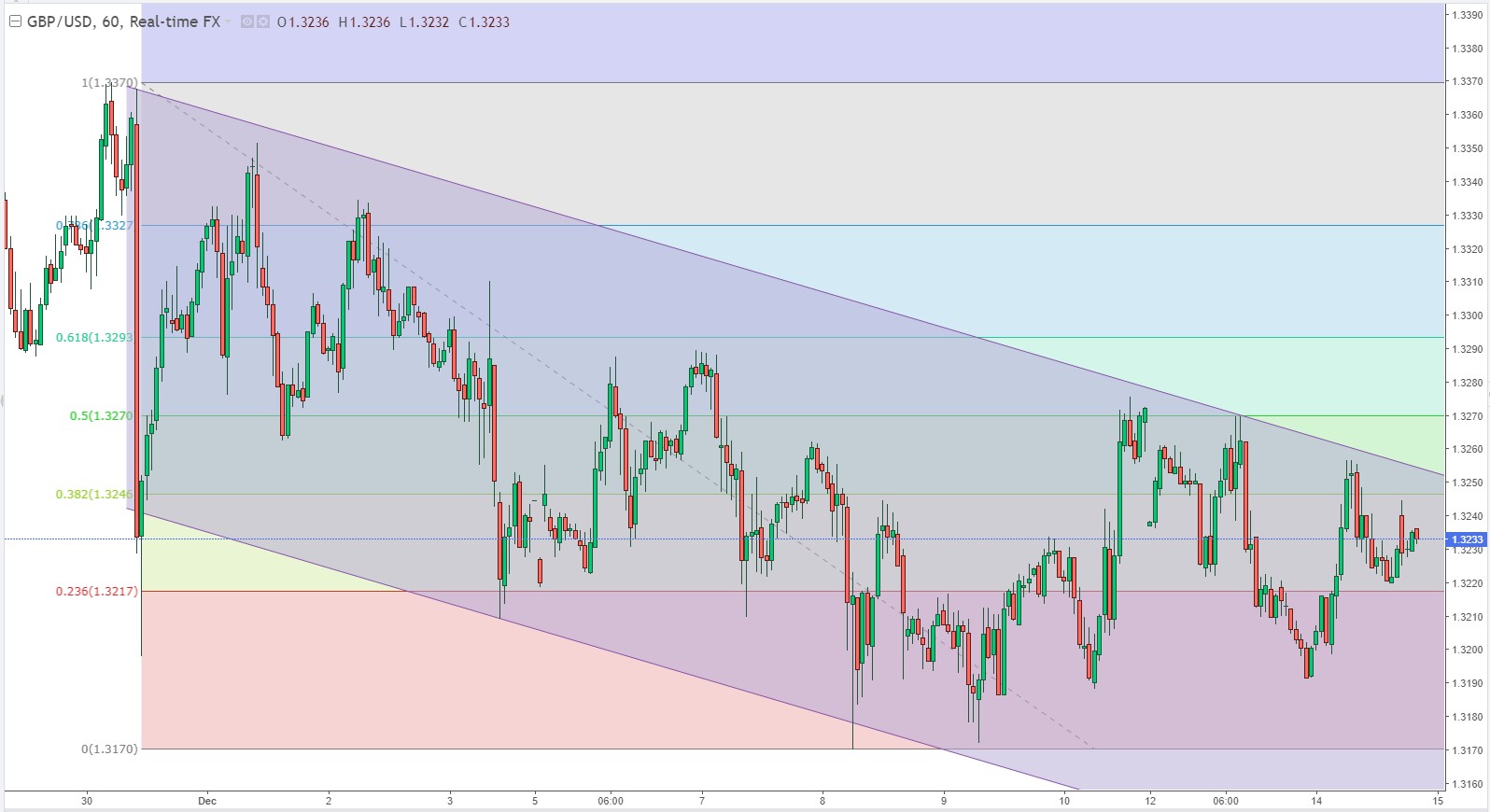 GBP/USD is back under pressure and has been sold off from the post Employment report data hoghs scored in London's trade. At the time of writing, the pound is 0.12% higher on the day but below the 1.3256 highs and testing lower into the 1.3220. The low of the day was 1.3190.

Risk sentiment remains muted, ahead of this week's flurry of central bank meetings and FX markets are moderately quiet. However, it is a busy week for UK macro and markets await the major event risk of the Federal Reserve and the Bank of England. 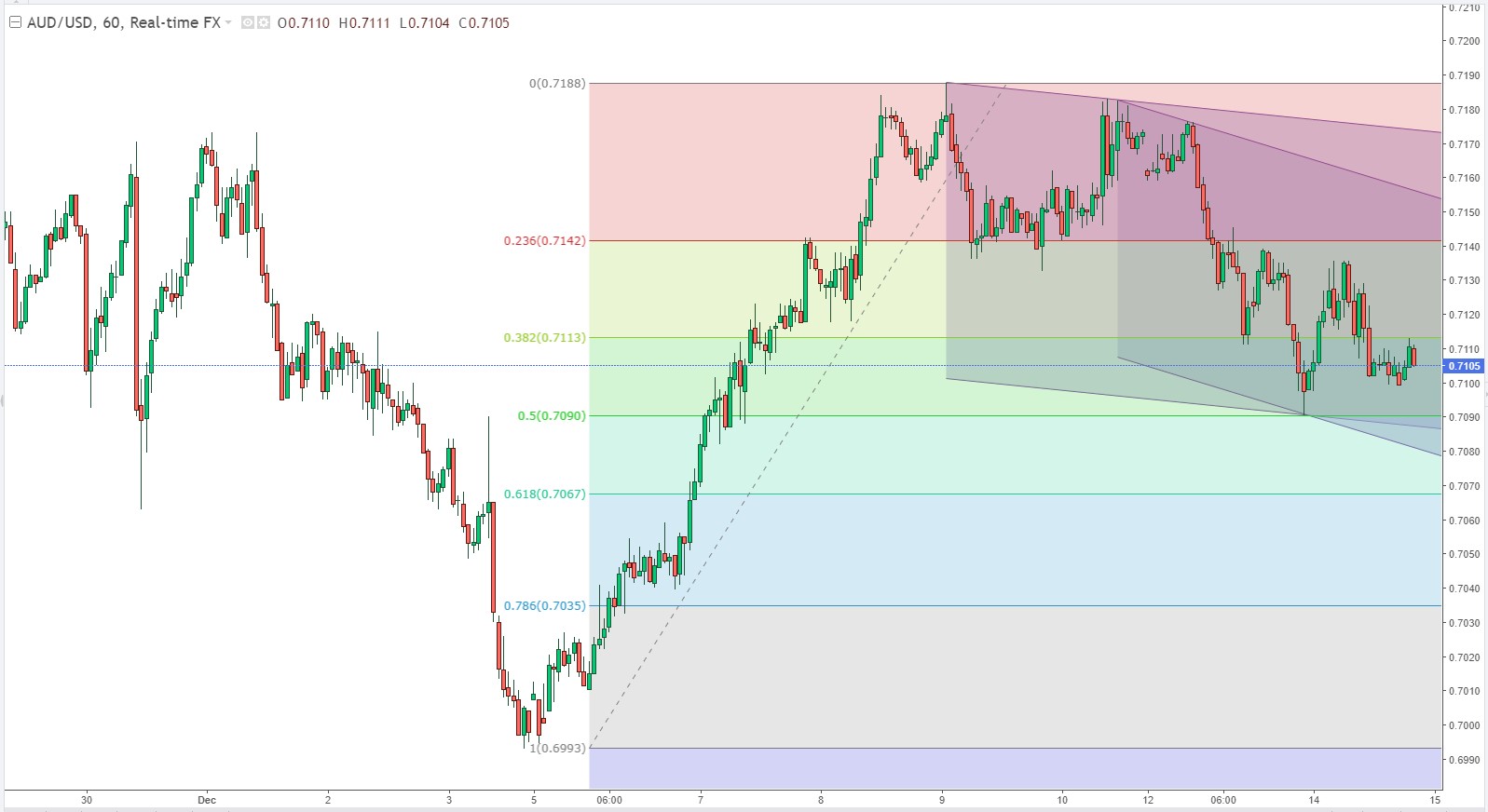 The Australian dollar grinds lower against the greenback during the New York session, trading at 0.7103. On Tuesday, investors await the Federal Reserve monetary policy decision.

AUD/USD accelerated toward the November low of 0.69913, but the move was rejected. That tick down saw a close below the lower band of the 21-day simple moving average (SMA) based Bollinger Band.  From there, AUD/USD appears to have established a short-term range between the recent low and high of 0.71108 and 0.71867 respectively. The low of 0.71108 also coincides with the 10-day SMA which could provide support. 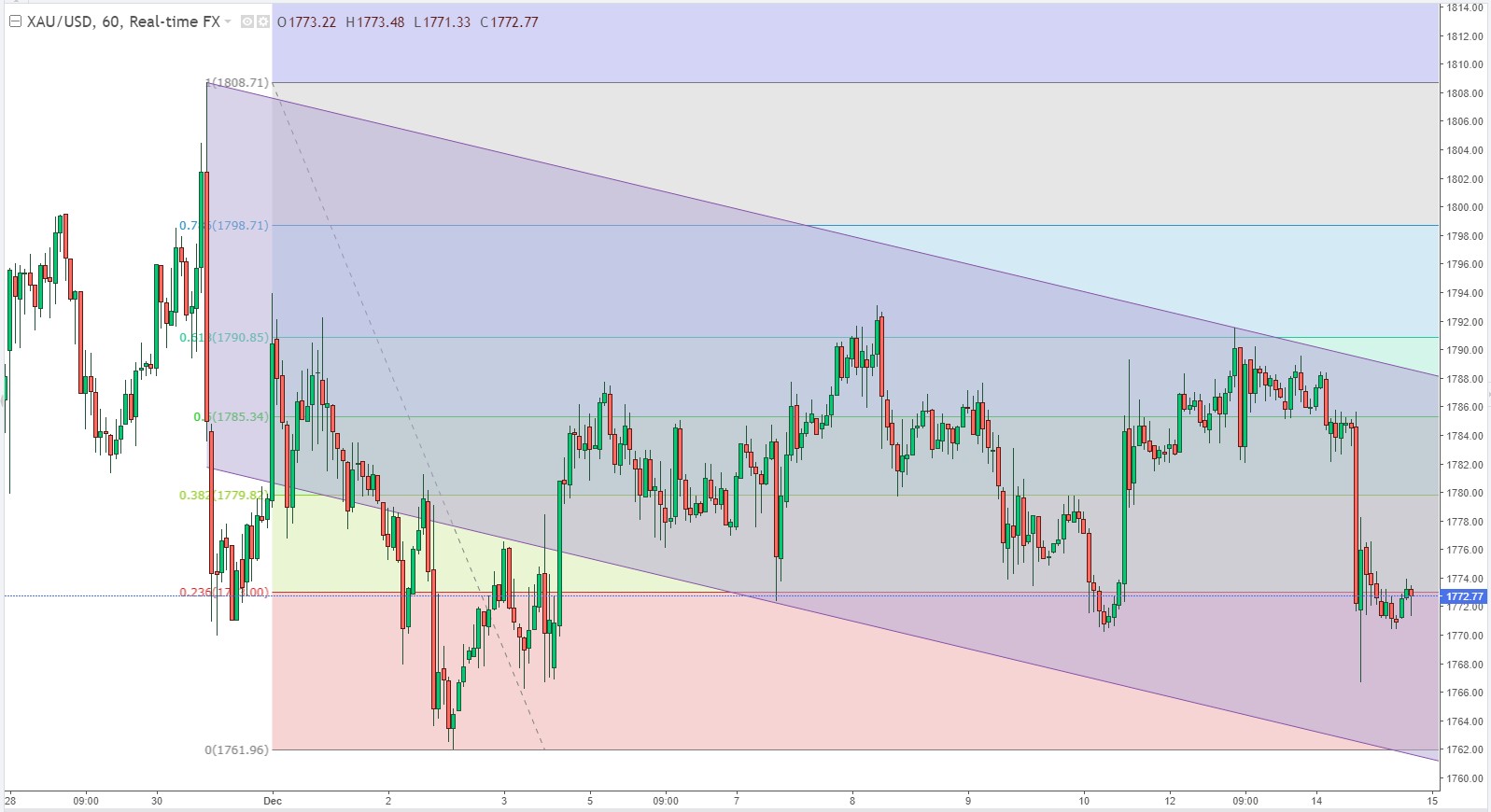 The Federal Reserve began a two-day policy meeting at which it could decide to pare its asset purchases faster than previously planned. The Fed is expected to show a higher dot plot and to double the pace of tapering from USD15 billion to USD30 billion. ''Fed fund futures are currently pricing 68bps of tightening for next year with fed funds at 1.40% by the end of 2023 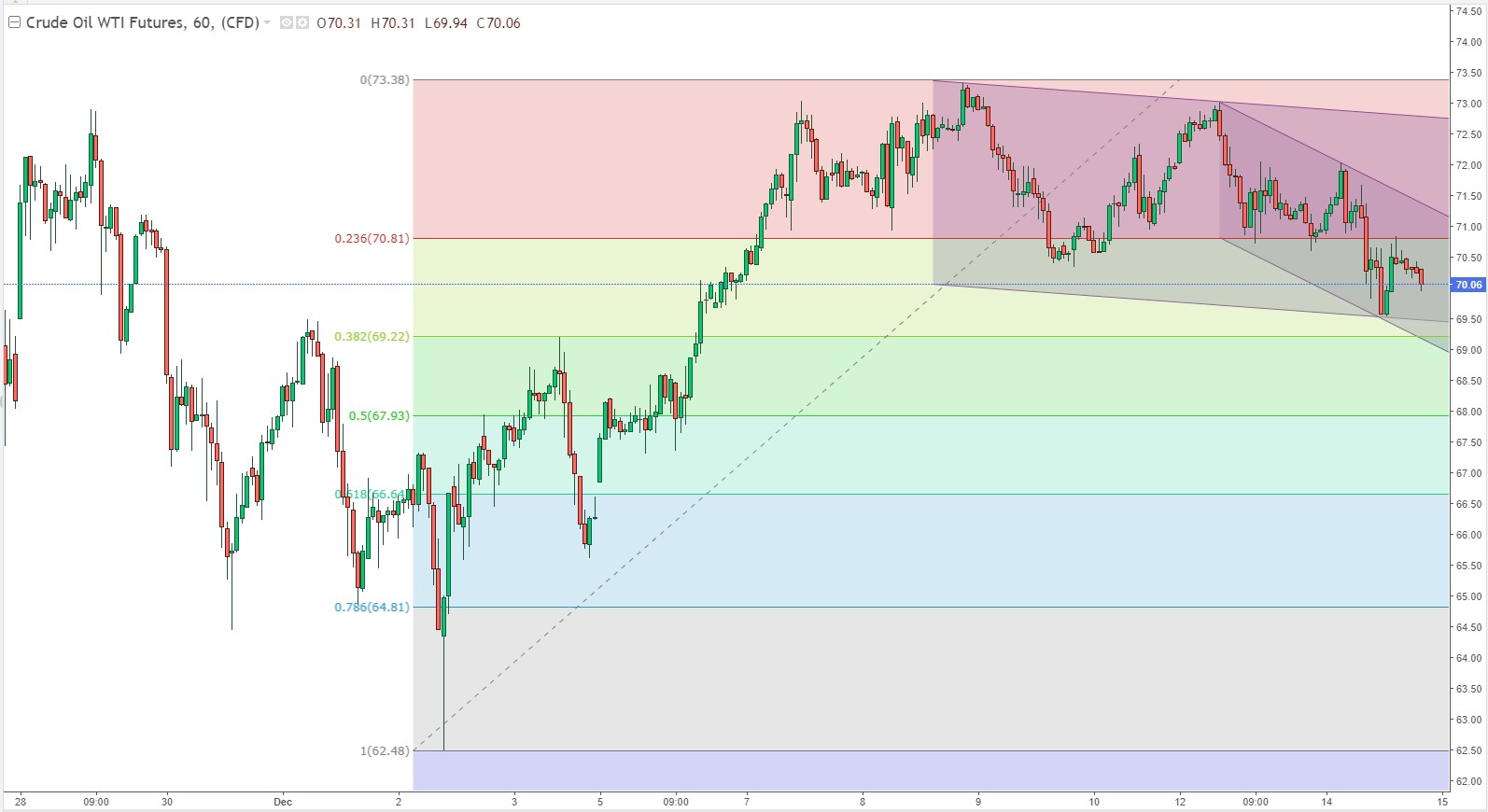 Front-month WTI futures are currently trading above a key area of support in the $70.00 region, a psychologically important level that also coincides with WTI’s 200-day moving average (which resides at $70.37). 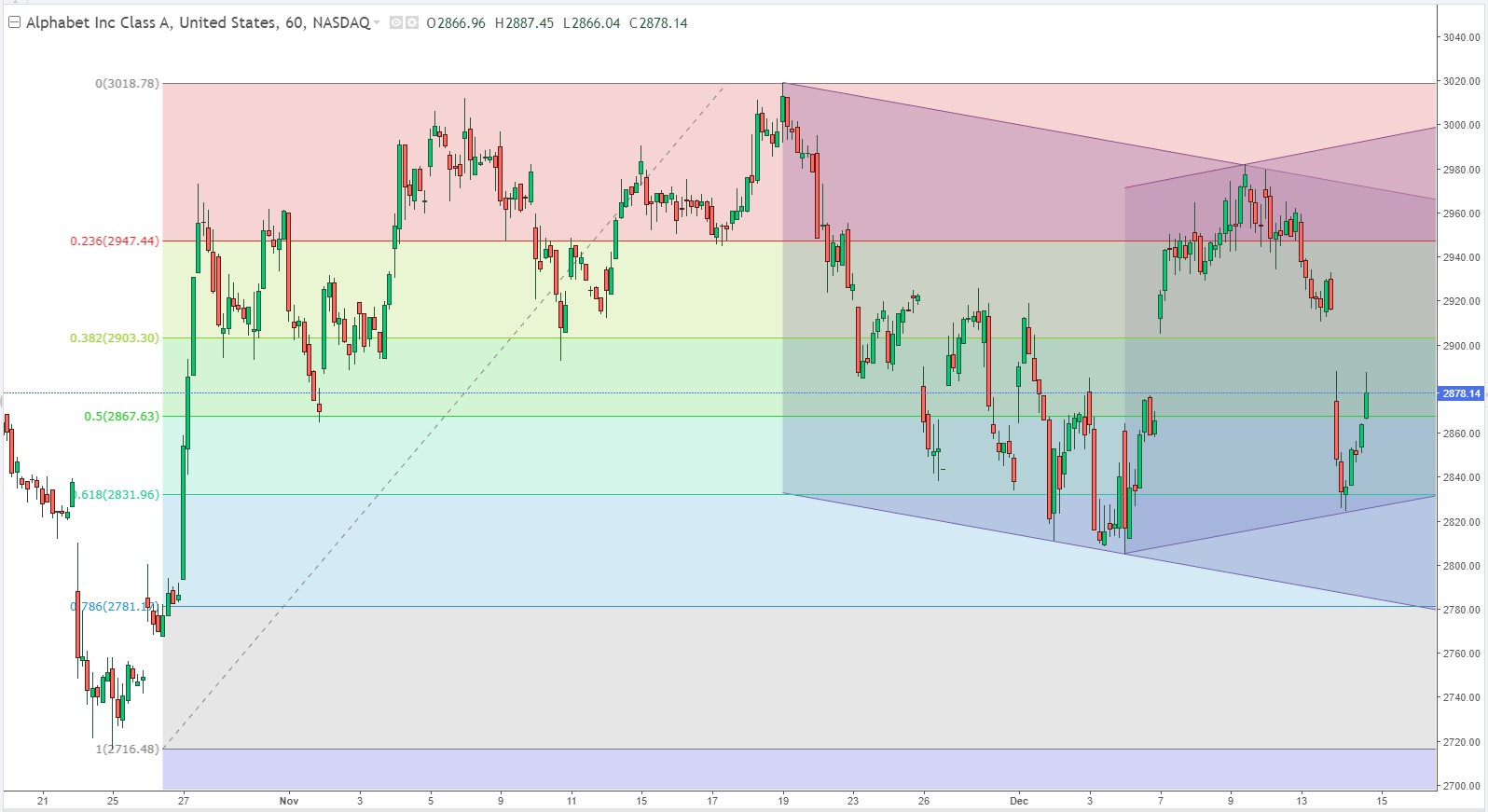 Dow Jones futures were little changed overnight, along with S&P 500 futures and Nasdaq futures, with the Fed meeting decision on tap. The stock market rally attempt took another blow as the Nasdaq tumbled back below its 50-day line, though the indexes closed well off intraday lows. Google parent Alphabet (GOOGL) showed real strain, with GOOGL stock undercutting its 50-day line intraday.