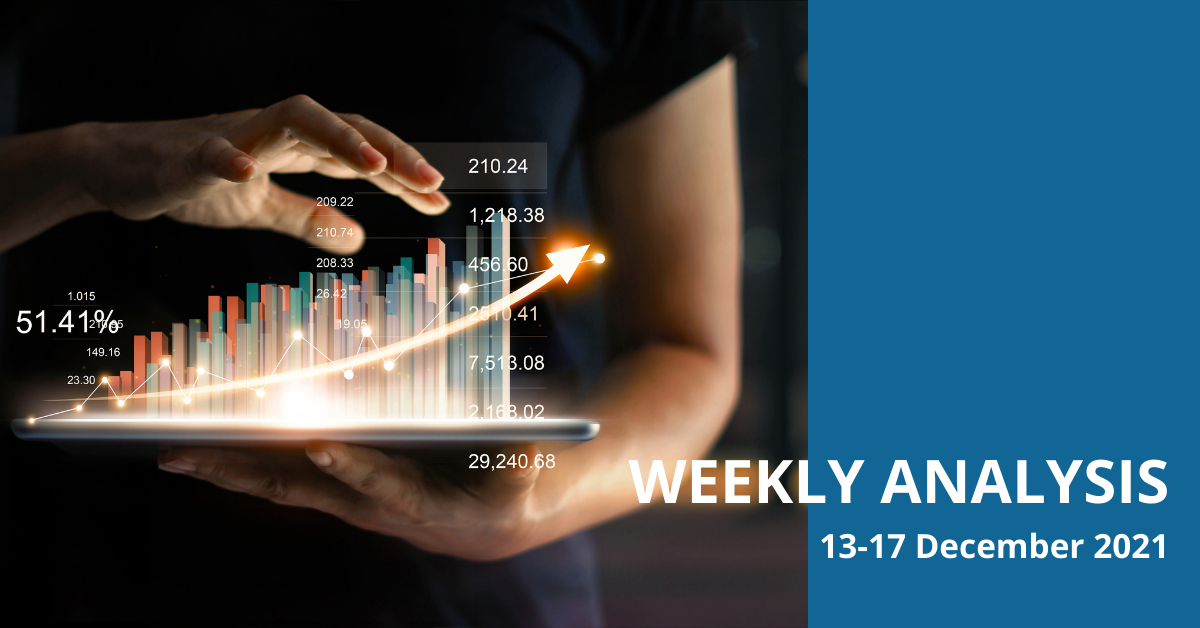 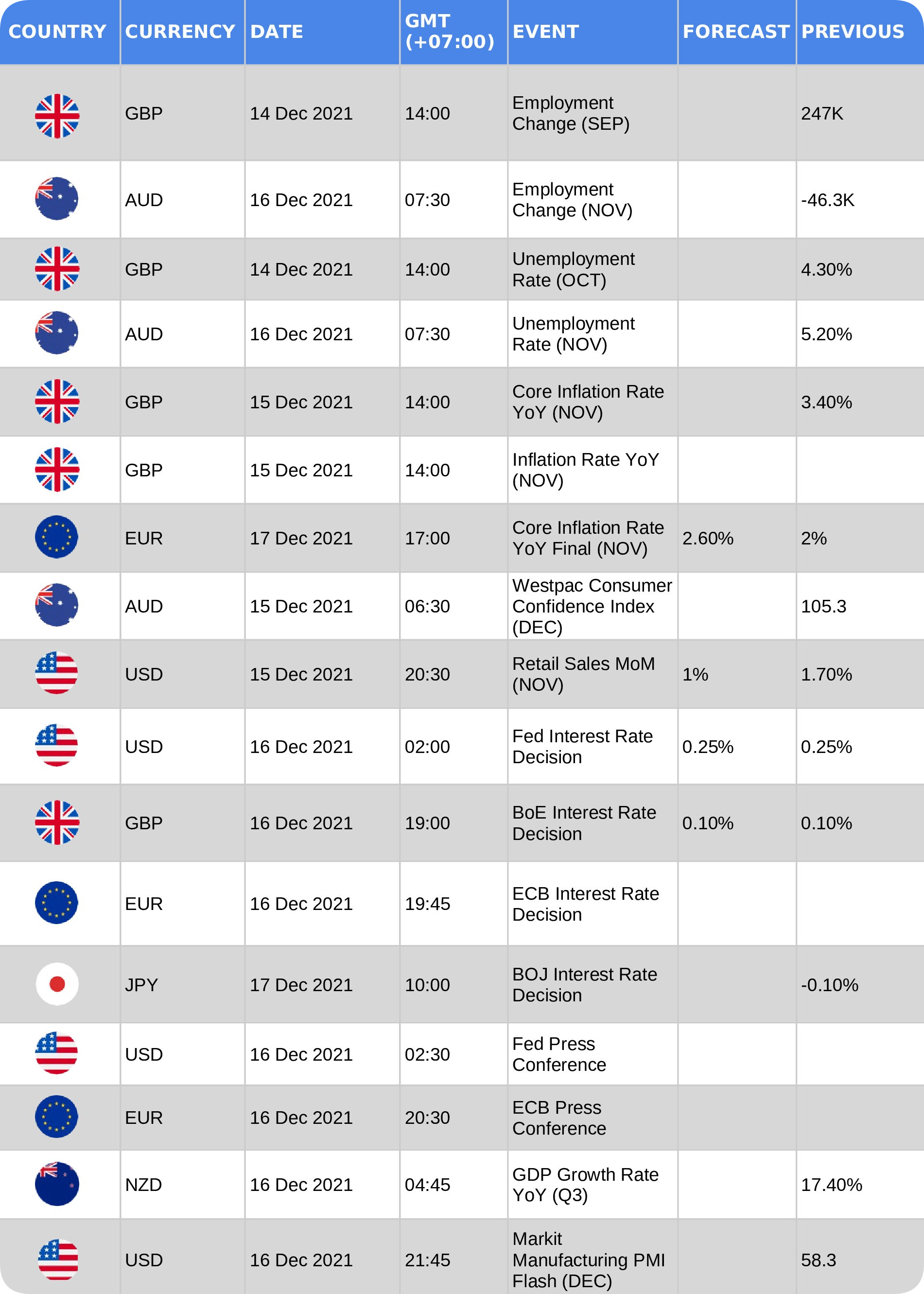 The EUR/USD pair trimmed most of Wednesday’s gains and trades in the 1.1280 price zone heading into the US close. The greenback recovered investors’ attention in a risk-averse environment, as concerns about the Omicron variant persist. There are more encouraging signs regarding the new coronavirus strain, but WHO’s Maria Van Kerkhove warned that so far, they only have “anecdotal information” about it.

Euro came under renewed selling pressure following news indicating that the European Central Bank Governing Council members are converging on a debate over a limited and temporary increase of Asset Purchases Programme (APP) in the December meeting, according to Reuters and citing sources familiar with the matter. The Japanese yen traded around 113.5 per USD on Thursday, easing from Omicron-driven highs as concerns around the new variant receded. Meanwhile, divergent monetary policies continued to weigh on the Japanese currency, as hawkish signals from the Federal Reserve contrasted with the Bank of Japan’s firm commitment to retain easy monetary policies to achieve its 2% price stability target. BOJ deputy governor Masayoshi Amamiya also said Wednesday that there was no need for the central bank to tweak its ultra-loose policy with inflation well below its 2% target. The British pound weakened below $1.32 in December, touching its lowest level since November 2020, after Prime Minister Boris Johnson's government announced tougher restrictions against COVID-19 in England due to the rapid spread of the Omicron variant. The new measures include ordering people to work from home, wear masks in public places and use vaccine passes. Meanwhile, investors have scaled back expectations of an interest rate hike by the Bank of England next week following the imposition of those restrictions and despite mounting inflationary pressure. Elsewhere, the US Federal Reserve is expected to announce it will accelerate tapering of its bond-buying programme at its December meeting. The Canadian dollar traded around 1.27 in the second week of December, after hitting a near 2-week low of 1.2644 on December 7th, as traders try to assess what will be the impact of the new coronavirus variant on the economic recovery after some countries increased restrictions to curb its spread. The BoC said that the new variant Omicron had raised the uncertainty around the economic recovery and maintained its guidance of start rates hike during the middle quarters of 2022, dashing some investors' expectations of a shift for a more hawkish policy stance. Meanwhile, the Central Bank decided to resume the reinvestment phase at roughly the same pace. The policymakers noted that recent economic indicators suggested the economy had gained considerable momentum in Q4 namely in the labor and housing markets. The Australian dollar held onto gains above 0.7150 against the USD on Thursday, after jumping off 13-month lows and rallying more than 2% in the last three sessions as fears around the Omicron variant at least temporarily eased. The Aussie also gained after the Reserve Bank of Australia kept rates unchanged, but analysts pointed out a subtle change in the Central Bank’s language where a reference to inflation sitting in the bank’s target by late 2023 was removed, suggesting it is giving itself room to move a little sooner. Moreover, a jump in the Yuan amid strong trade data lifted sentiment among risk-sensitive currencies, with the Aussie benefitting particularly as investors use it as a liquid proxy for the Chinese currency.

Gold (XAU/USD) struggles for clear direction after a two-day downtrend to the weekly low, taking rounds to $1.775 during Friday Asian session. The metal dropped the most in a week the previous day as market sentiment soured while the pre-data anxiety seems to restrict the metal’s latest moves.

Increasing chatters over the Fed’s faster tapering and rate hikes joined mixed updates concerning the South African covid variant, namely Omicron, as well as geopolitical fears surrounding China and Iran, to weigh on the market sentiment the previous day. Firmer US Jobless Claims and Russia-Ukraine tussles were also in the line to roil the mood and drag gold prices. WTI crude futures steadied around $71 per barrel on Friday after falling 2% in the previous session, as markets reassessed the demand outlook amid a lingering threat from the Omicron variant. Countries including the UK and China started implementing renewed restrictions as global infection cases rise.

Elsewhere, US inventory data also weighed on prices, as EIA data showed crude inventories fell by a modest 240,000 barrels in the previous week while stocks at Cushing rose by 2.37 million barrels, the largest increase since the week ended February 19th. Asia-Pacific Index markets declined on Friday as investors assess risks associated with the new omicron Covid variant and look ahead to key inflation data in the U.S.

Japan’s Nikkei 225 extended losses from the previous session and was down 0.67%. The Topix index traded 0.53% lower.

Shares on the Chinese mainland also traded lower, with the Shanghai composite down 0.23% while the Shenzhen component was near flat, after retracing most of its earlier losses. However, one potentially major market may be about to elude it. Alphabet’s Waymo arm has been working on developing a line of self-driving cars to serve as robotic taxis.

The company is losing ground rapidly to a string of competitors. It’s still worth being bullish on Alphabet, however, if investor can afford the huge share price.

Looking at Alphabet’s share prices over the last year so far shows the company has either climbed or plateaued. The early going in January was one such plateau, until a climb hit in late January into early February. 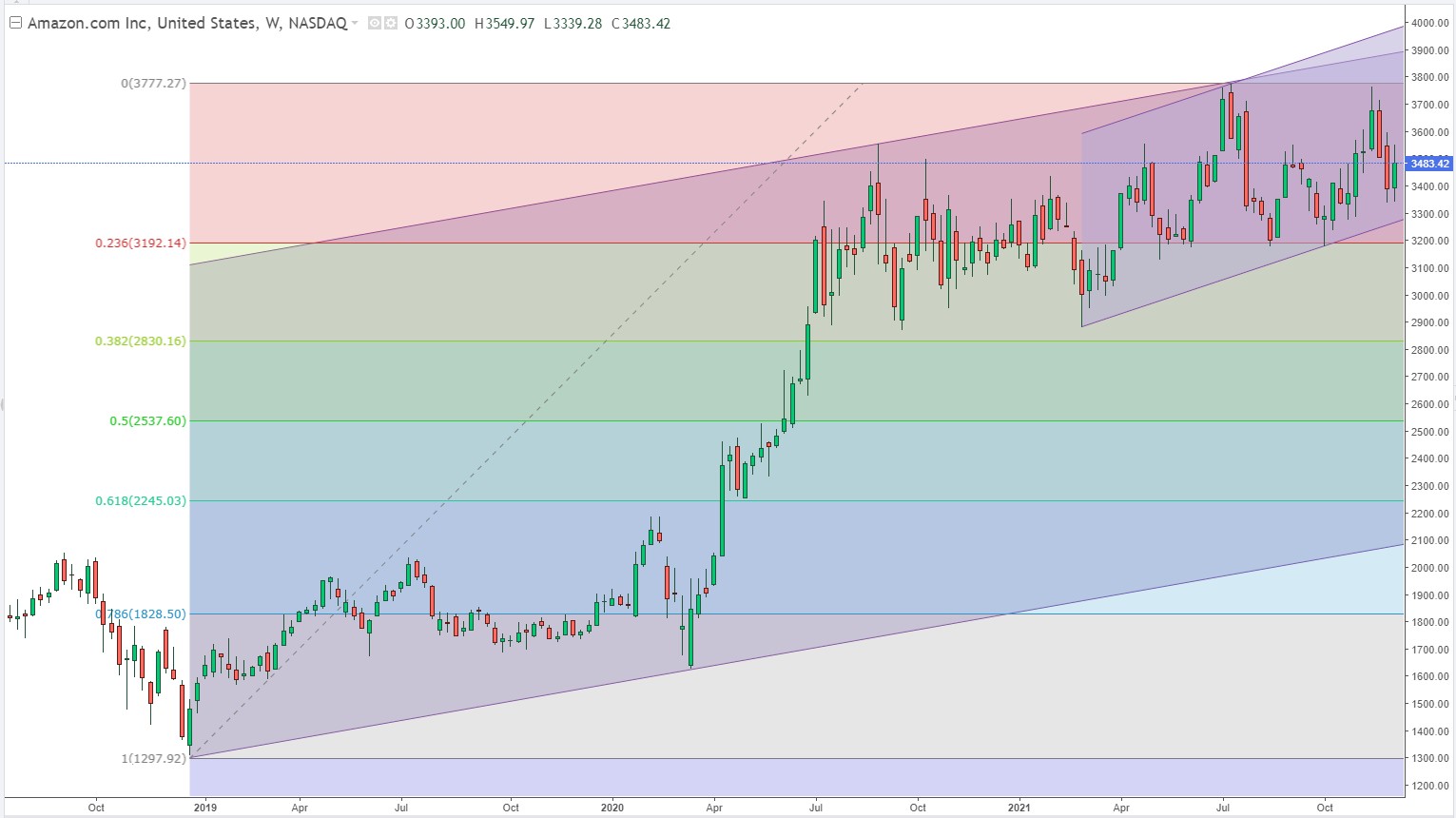 According to a report published by StreetInsider.com, Italy’s antitrust regulator has imposed a fine of $1.28 billion on Amazon.com, Inc. (AMZN) for taking undue advantage of its dominant market position.

Shares of the company were trading 0.5% down, at the time of writing, in the early trading session on Thursday.

The regulator, Autorità Garante della Concorrenza e del Mercato (AGCM), said that the E-commerce giant was hurting competitors by pushing for its own logistics service, FBA, to the sellers on its platform.

Heading into today, shares of the social media company had gained 0.89% over the past month, outpacing the Computer and Technology sector's loss of 0.64% and the S&P 500's gain of 0.11% in that time.

Wall Street will be looking for positivity from Meta Platforms as it approaches its next earnings report date. On that day, Meta Platforms is projected to report earnings of $3.78 per share, which would represent a year-over-year decline of 2.58%. Meanwhile, our latest consensus estimate is calling for revenue of $33 billion, up 17.56% from the prior-year quarter.

Looking at the full year, Zacks Consensus Estimates suggest analysts are expecting earnings of $13.91 per share and revenue of $117.74 billion. These totals would mark changes of +37.86% and +36.97%, respectively, from last year.